The nova rate in the Milky Way remains largely uncertain, despite its vital importance in constraining models of Galactic chemical evolution as well as understanding progenitor channels for Type Ia supernovae. The rate has been previously estimated in the range of $\approx10-300$ yr$^{-1}$, either based on extrapolations from a handful of very bright optical novae or the nova rates in nearby galaxies; both methods are subject to debatable assumptions. The total discovery rate of optical novae remains much smaller ($\approx5-10$ yr$^{-1}$) than these estimates, even with the advent of all-sky optical time domain surveys. Here, we present a systematic sample of 12 spectroscopically confirmed Galactic novae detected in the first 17 months of Palomar Gattini-IR (PGIR), a wide-field near-infrared time domain survey. Operating in $J$-band ($\approx1.2$ $\mu$m) that is relatively immune to dust extinction, the extinction distribution of the PGIR sample is highly skewed to large extinction values ($> 50$% of events obscured by $A_V\gtrsim5$ mag). Using recent estimates for the distribution of mass and dust in the Galaxy, we show that the observed extinction distribution of the PGIR sample is commensurate with that expected from dust models. The PGIR extinction distribution is inconsistent with that reported in previous optical searches (null hypothesis probability $< 0.01$%), suggesting that a large population of highly obscured novae have been systematically missed in previous optical searches. We perform the first quantitative simulation of a $3\pi$ time domain survey to estimate the Galactic nova rate using PGIR, and derive a rate of $\approx 46.0^{+12.5}_{-12.4}$ yr$^{-1}$. Our results suggest that all-sky near-infrared time-domain surveys are well poised to uncover the Galactic nova population. 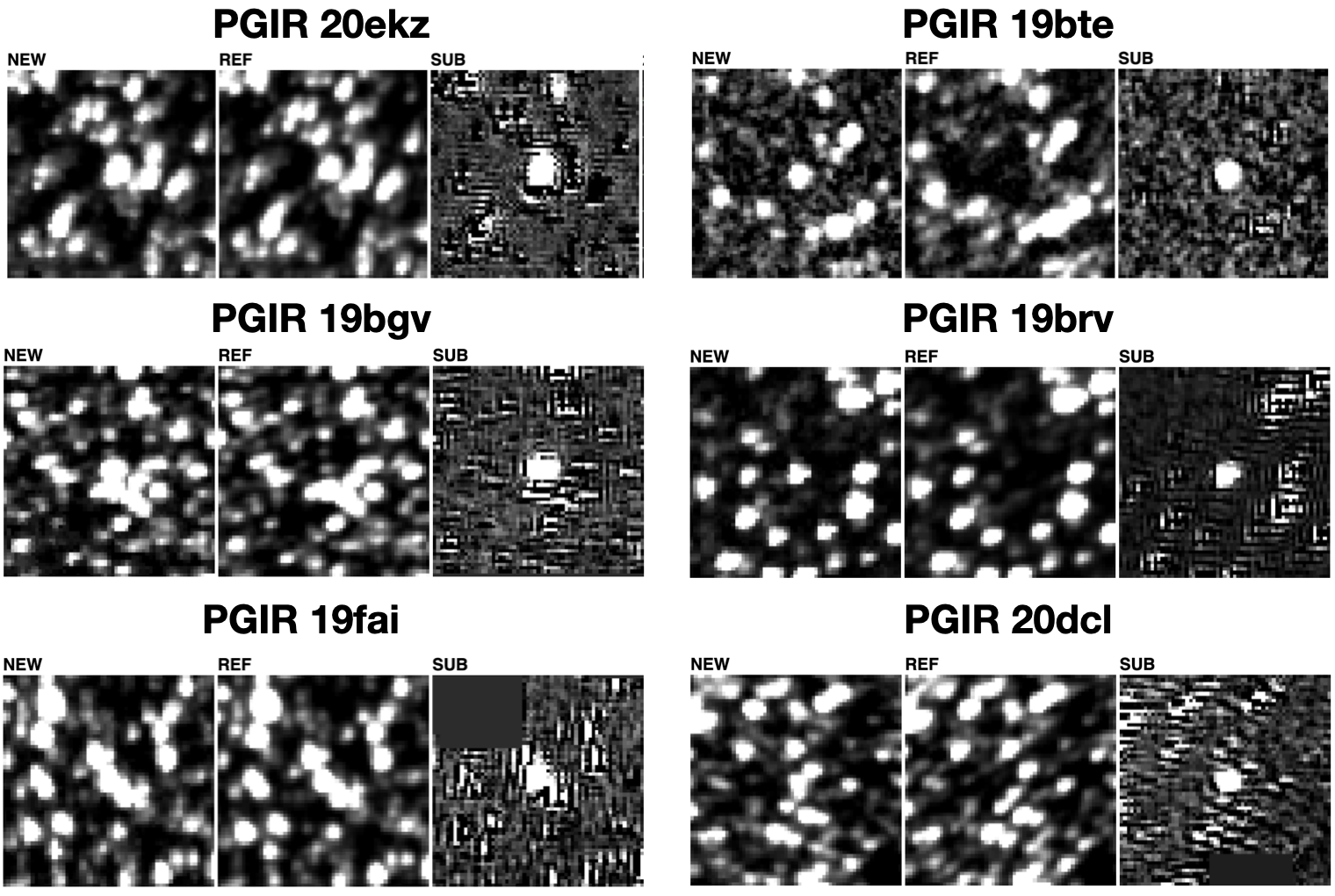