We present APEX-LABOCA 870-μm observations of the fields surrounding the nine brightest high-redshift unlensed objects discovered in the South Pole Telescope's (SPT) 2500 deg2 survey. Initially seen as point sources by SPT's 1-arcmin beam, the 19-arcsec resolution of our new data enables us to deblend these objects and search for submillimetre (submm) sources in the surrounding fields. We find a total of 98 sources above a threshold of 3.7σ in the observed area of 1300 arcmin2, where the bright central cores resolve into multiple components. After applying a radial cut to our LABOCA sources to achieve uniform sensitivity and angular size across each of the nine fields, we compute the cumulative and differential number counts and compare them to estimates of the background, finding a significant overdensity of $\delta \, {\approx }\,$10 at $S_{870}= 14$ mJy. The large overdensities of bright submm sources surrounding these fields suggest that they could be candidate protoclusters undergoing massive star formation events. Photometric and spectroscopic redshifts of the unlensed central objects range from $z= $3 to 7, implying a volume density of star-forming protoclusters of approximately 0.1 Gpc-3. If the surrounding submm sources in these fields are at the same redshifts as the central objects, then the total star formation rates of these candidate protoclusters reach 10 000 M⊙ yr-1, making them much more active at these redshifts than seen so far in either simulations or observations. 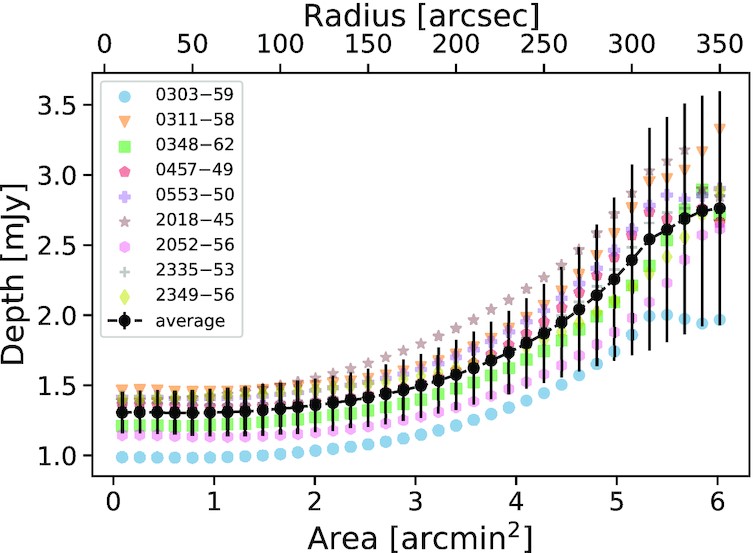