Outbursts and stellar properties of the classical Be star HD 6226

The bright and understudied classical Be star HD 6226 has exhibited multiple outbursts in the last several years during which the star grew a viscous decretion disc. We analyse 659 optical spectra of the system collected from 2017 to 2020, along with a ultraviolet spectrum from the Hubble Space Telescope and high cadence photometry from both Transiting Exoplanet Survey Satellite (TESS) and the Kilodegree Extremely Little Telescope (KELT) survey. We find that the star has a spectral type of B2.5IIIe, with a rotation rate of 74 per cent of critical. The star is nearly pole-on with an inclination of 13${_{.}^{\circ}}$4. We confirm the spectroscopic pulsational properties previously reported, and report on three photometric oscillations from KELT photometry. The outbursting behaviour is studied with equivalent width measurements of H α and H β, and the variations in both of these can be quantitatively explained with two frequencies through a Fourier analysis. One of the frequencies for the emission outbursts is equal to the difference between two photometric oscillations, linking these pulsation modes to the mass ejection mechanism for some outbursts. During the TESS observation time period of 2019 October 7 to 2019 November 2, the star was building a disc. With a large data set of H α and H β spectroscopy, we are able to determine the time-scales of dissipation in both of these lines, similar to past work on Be stars that has been done with optical photometry. HD 6226 is an ideal target with which to study the Be disc-evolution given its apparent periodic nature, allowing for targeted observations with other facilities in the future. 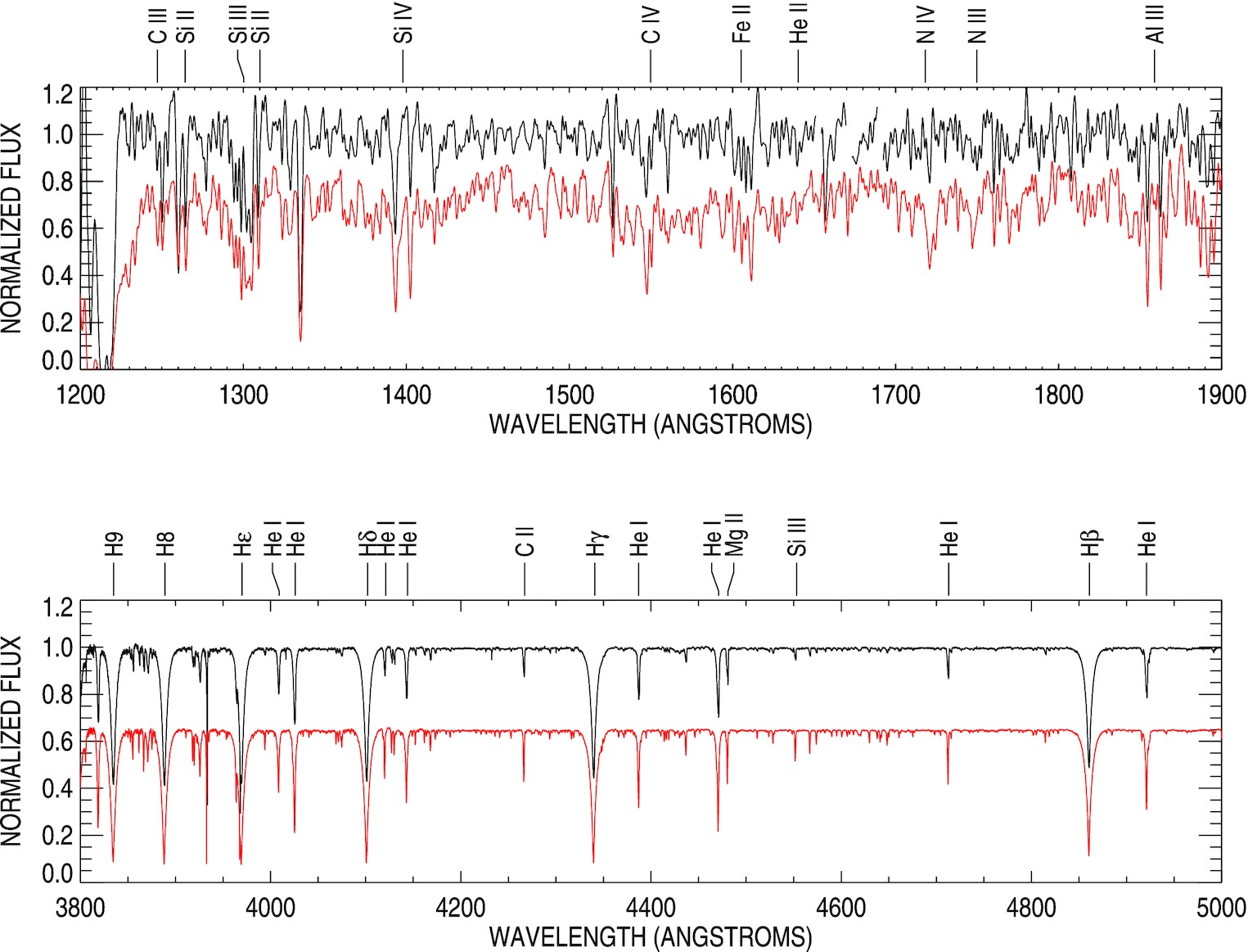