We analysed 68 candidate planetary systems first identified during Campaigns 5 and 6 (C5 and C6) of the NASA K2 mission. We set out to validate these systems by using a suite of follow-up observations, including adaptive optics, speckle imaging, and reconnaissance spectroscopy. The overlap between C5 with C16 and C18, and C6 with C17, yields light curves with long baselines that allow us to measure the transit ephemeris very precisely, revisit single transit candidates identified in earlier campaigns, and search for additional transiting planets with longer periods not detectable in previous works. Using VESPA, we compute false positive probabilities of less than 1 per cent for 37 candidates orbiting 29 unique host stars and hence statistically validate them as planets. These planets have a typical size of 2.2 R⊕ and orbital periods between 1.99 and 52.71 d. We highlight interesting systems including a sub-Neptune with the longest period detected by K2, sub-Saturns around F stars, several multiplanetary systems in a variety of architectures. These results show that a wealth of planetary systems still remains in the K2 data, some of which can be validated using minimal follow-up observations and taking advantage of analyses presented in previous catalogues. 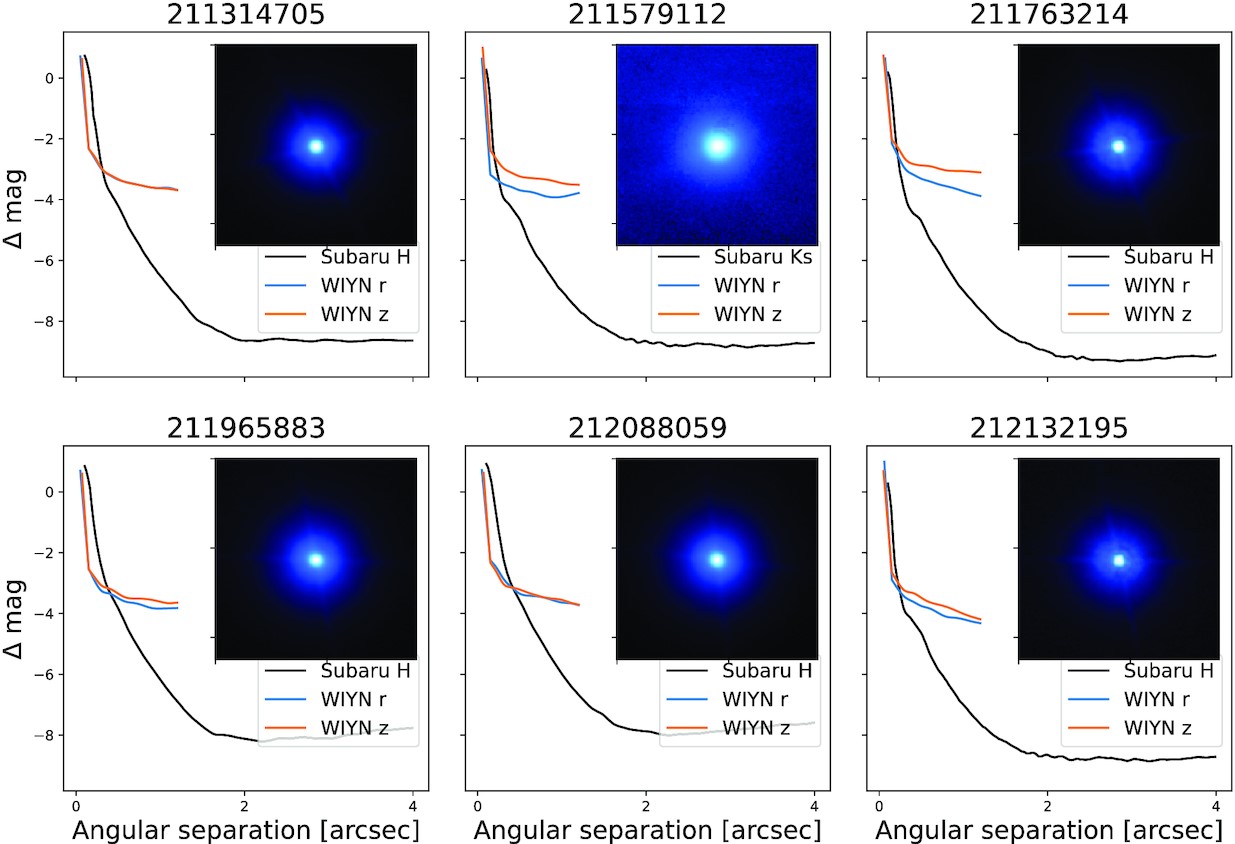