General relativistic MHD simulations of non-thermal flaring in Sagittarius A*

Sgr A* exhibits regular variability in its multiwavelength emission, including daily X-ray flares and roughly continuous near-infrared (NIR) flickering. The origin of this variability is still ambiguous since both inverse Compton and synchrotron emission are possible radiative mechanisms. The underlying particle distributions are also not well constrained, particularly the non-thermal contribution. In this work, we employ the GPU-accelerated general relativistic magnetohydrodynamics code H-AMR to perform a study of flare flux distributions, including the effect of particle acceleration for the first time in high-resolution 3D simulations of Sgr A*. For the particle acceleration, we use the general relativistic ray-tracing code bhoss to perform the radiative transfer, assuming a hybrid thermal+non-thermal electron energy distribution. We extract ~60 h light curves in the sub-millimetre, NIR and X-ray wavebands, and compare the power spectra and the cumulative flux distributions of the light curves to statistical descriptions for Sgr A* flares. Our results indicate that non-thermal populations of electrons arising from turbulence-driven reconnection in weakly magnetized accretion flows lead to moderate NIR and X-ray flares and reasonably describe the X-ray flux distribution while fulfilling multiwavelength flux constraints. These models exhibit high rms per cent amplitudes, $\gtrsim 150{{\ \rm per\ cent}}$ both in the NIR and the X-rays, with changes in the accretion rate driving the 230 GHz flux variability, in agreement with Sgr A* observations. 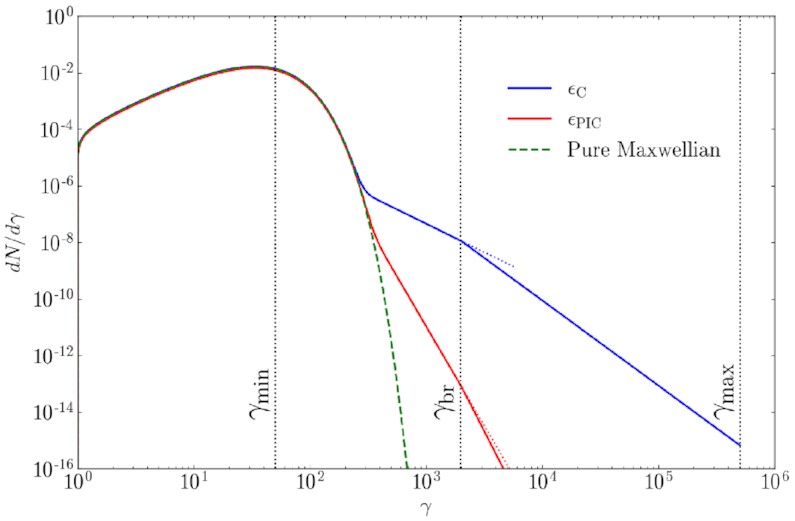