The importance of galaxy formation histories in models of reionization

Upcoming galaxy surveys and 21-cm experiments targeting high redshifts z ≳ 6 are highly complementary probes of galaxy formation and reionization. However, in order to expedite the large-volume simulations relevant for 21-cm observations, many models of galaxies within reionization codes are entirely subgrid and/or rely on halo abundances only. In this work, we explore the extent to which resolving and modelling individual galaxy formation histories affects predictions both for the galaxy populations detectable by upcoming surveys and the signatures of reionization accessible to upcoming 21-cm experiments. We find that a common approach, in which galaxy luminosity is assumed to be a function of halo mass only, is biased with respect to models in which galaxy properties are evolved through time via semi-analytic modelling and thus reflective of the diversity of assembly histories that naturally arise in N-body simulations. The diversity of galaxy formation histories also results in scenarios in which the brightest galaxies do not always reside in the centres of large-ionized regions, as there are often relatively low-mass haloes undergoing dramatic, but short-term, growth. This has clear implications for attempts to detect or validate the 21-cm background via cross-correlation. Finally, we show that a hybrid approach - in which only haloes hosting galaxies bright enough to be detected in surveys are modelled in detail, with the rest modelled as an unresolved field of haloes with abundance related to large-scale overdensity - is a viable way to generate large-volume 'simulations' well suited to wide-area surveys and current-generation 21-cm experiments targeting relatively large k ≲ 1 h Mpc-1 scales. 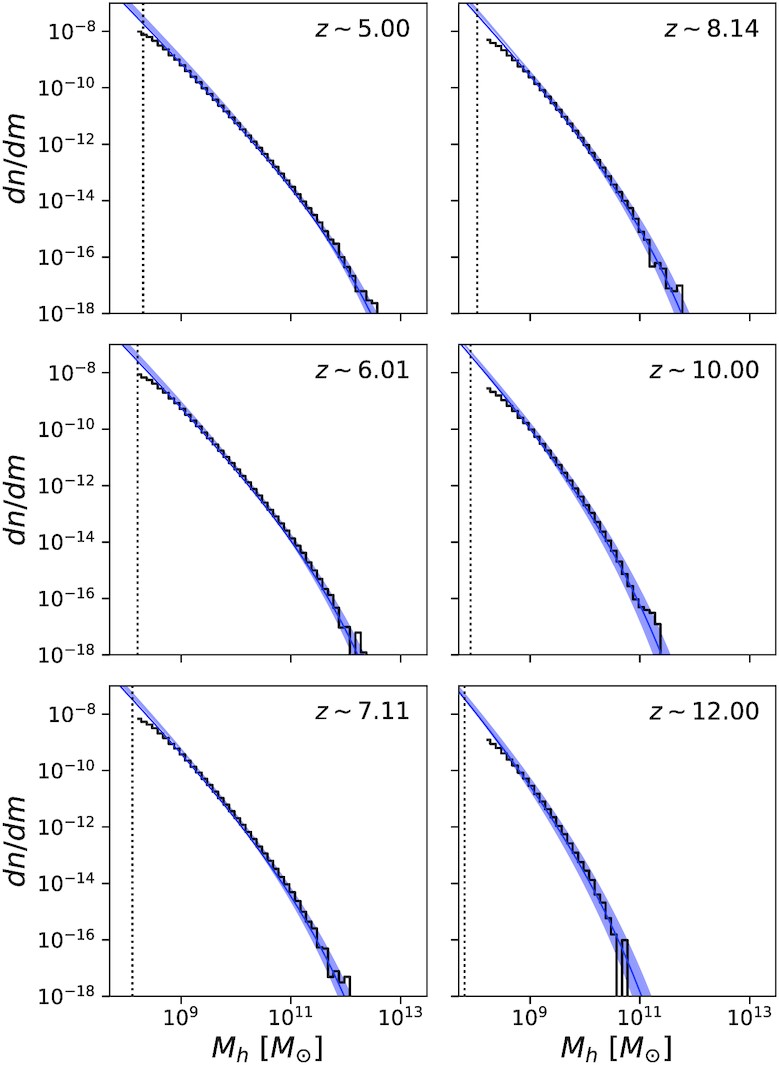