Most of massive stars form in binary or higher order systems in clumpy, substructured clusters. In the very first phases of their life, these stars are expected to interact with the surrounding environment, before being released to the field when the cluster is tidally disrupted by the host galaxy. We present a set of N-body simulations to describe the evolution of young stellar clusters and their binary content in the first phases of their life. To do this, we have developed a method that generates realistic initial conditions for binary stars in star clusters from hydrodynamical simulations. We considered different evolutionary cases to quantify the impact of binary and stellar evolution. Also, we compared their evolution to that of King and fractal models with different length-scales. Our results indicate that the global expansion of the cluster from hydrodynamical simulations is initially balanced by the subclump motion and accelerates when a monolithic shape is reached, as in a post-core collapse evolution. Compared to the spherical initial conditions, the ratio of the 50 per cent to 10 per cent Lagrangian radius shows a very distinctive trend, explained by the formation of a hot core of massive stars triggered by the high initial degree of mass segregation. As for its binary population, each cluster shows a self-regulating behaviour by creating interacting binaries with binding energies of the order of its energy scales. Also, in the absence of original binaries, the dynamically formed binaries display a mass-dependent binary fraction, spontaneously reproducing the trend of the observed binary fraction. 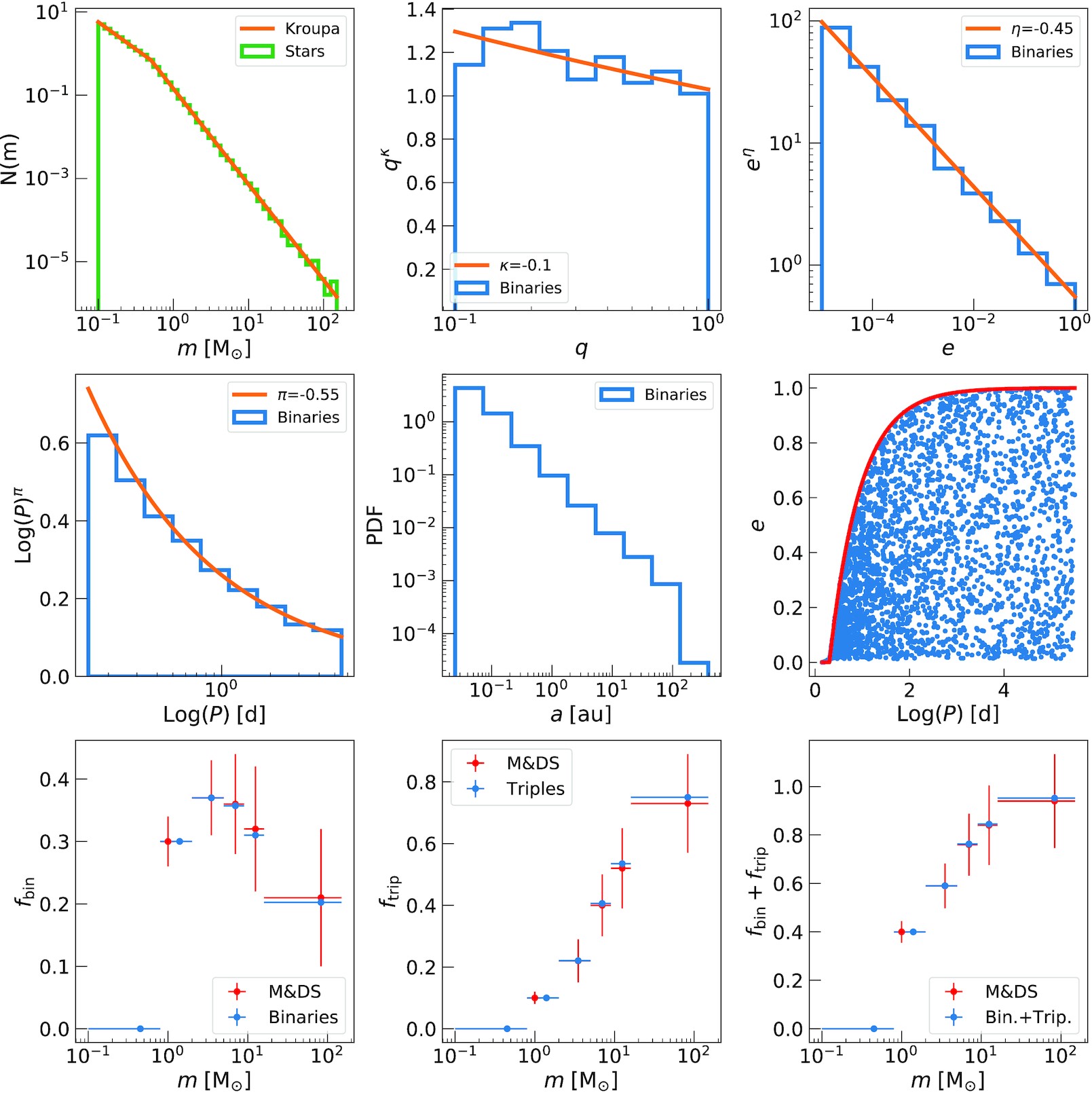