The main goal of pulsar timing array experiments is to detect correlated signals such as nanohertz-frequency gravitational waves. Pulsar timing data collected in dense monitoring campaigns can also be used to study the stars themselves, their binary companions, and the intervening ionized interstellar medium. Timing observations are extraordinarily sensitive to changes in path-length between the pulsar and the Earth, enabling precise measurements of the pulsar positions, distances and velocities, and the shapes of their orbits. Here we present a timing analysis of 25 pulsars observed as part of the Parkes Pulsar Timing Array (PPTA) project over time spans of up to 24 yr. The data are from the second data release of the PPTA, which we have extended by including legacy data. We make the first detection of Shapiro delay in four Southern pulsars (PSRs J1017-7156, J1125-6014, J1545-4550, and J1732-5049), and of parallax in six pulsars. The prominent Shapiro delay of PSR J1125-6014 implies a neutron star mass of Mp = 1.5 ± 0.2 M⊙ (68 per cent credibility interval). Measurements of both Shapiro delay and relativistic periastron advance in PSR J1600-3053 yield a large but uncertain pulsar mass of $M_p = 2.06^{+0.44}_{-0.41}$ M⊙ (68 per cent credibility interval). We measure the distance to PSR J1909-3744 to a precision of 10 lyr, indicating that for gravitational wave periods over a decade, the pulsar provides a coherent baseline for pulsar timing array experiments. 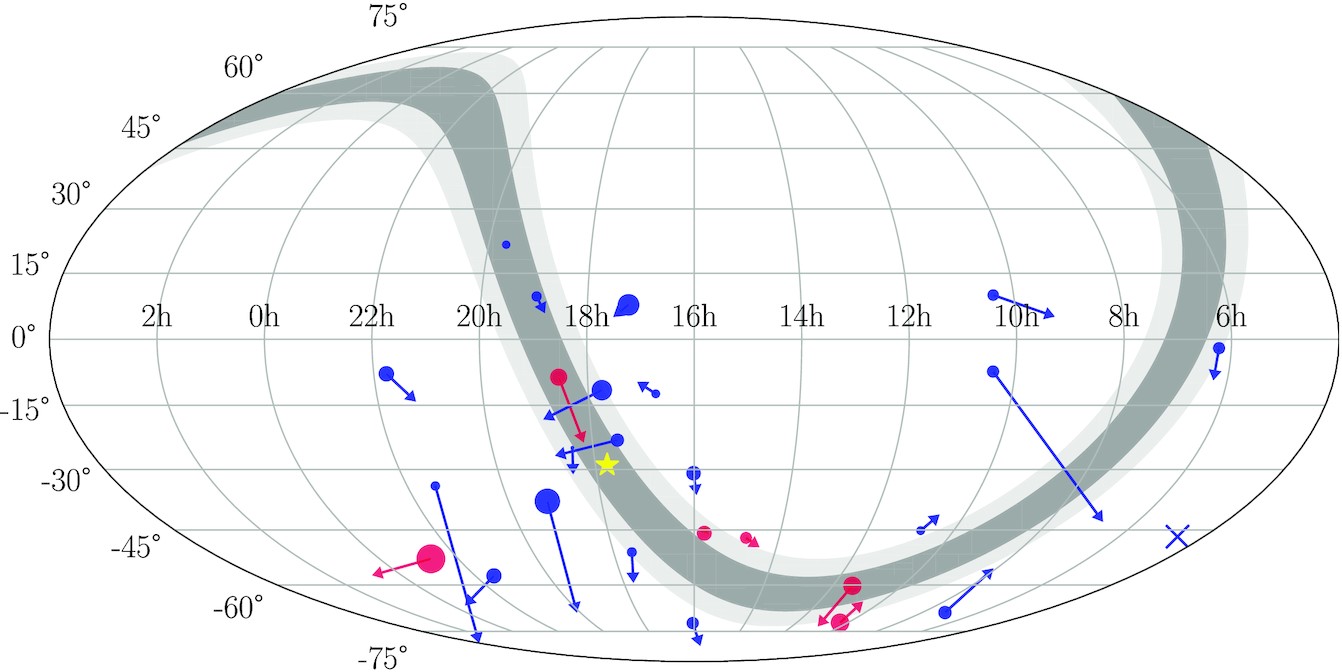