The first stars in the Universe, the so-called Population III stars, form in small dark matter minihaloes with virial temperatures Tvir < 104 K. Cooling in these minihaloes is dominated by molecular hydrogen (H2), and so Population III star formation is only possible in those minihaloes that form enough H2 to cool on a short timescale. As H2 cooling is more effective in more massive minihaloes, there is therefore a critical halo mass scale Mmin above which Population III star formation first becomes possible. Two important processes can alter this minimum mass scale: streaming of baryons relative to the dark matter and the photodissociation of H2 by a high redshift Lyman-Werner (LW) background. In this paper, we present results from a set of high resolution cosmological simulations that examine the impact of these processes on Mmin and on Mave (the average minihalo mass for star formation), both individually and in combination. We show that streaming has a bigger impact on Mmin than the LW background, but also that both effects are additive. We also provide a fitting functions quantifying the dependence of Mave and Mmin on the streaming velocity and the strength of the LW background. 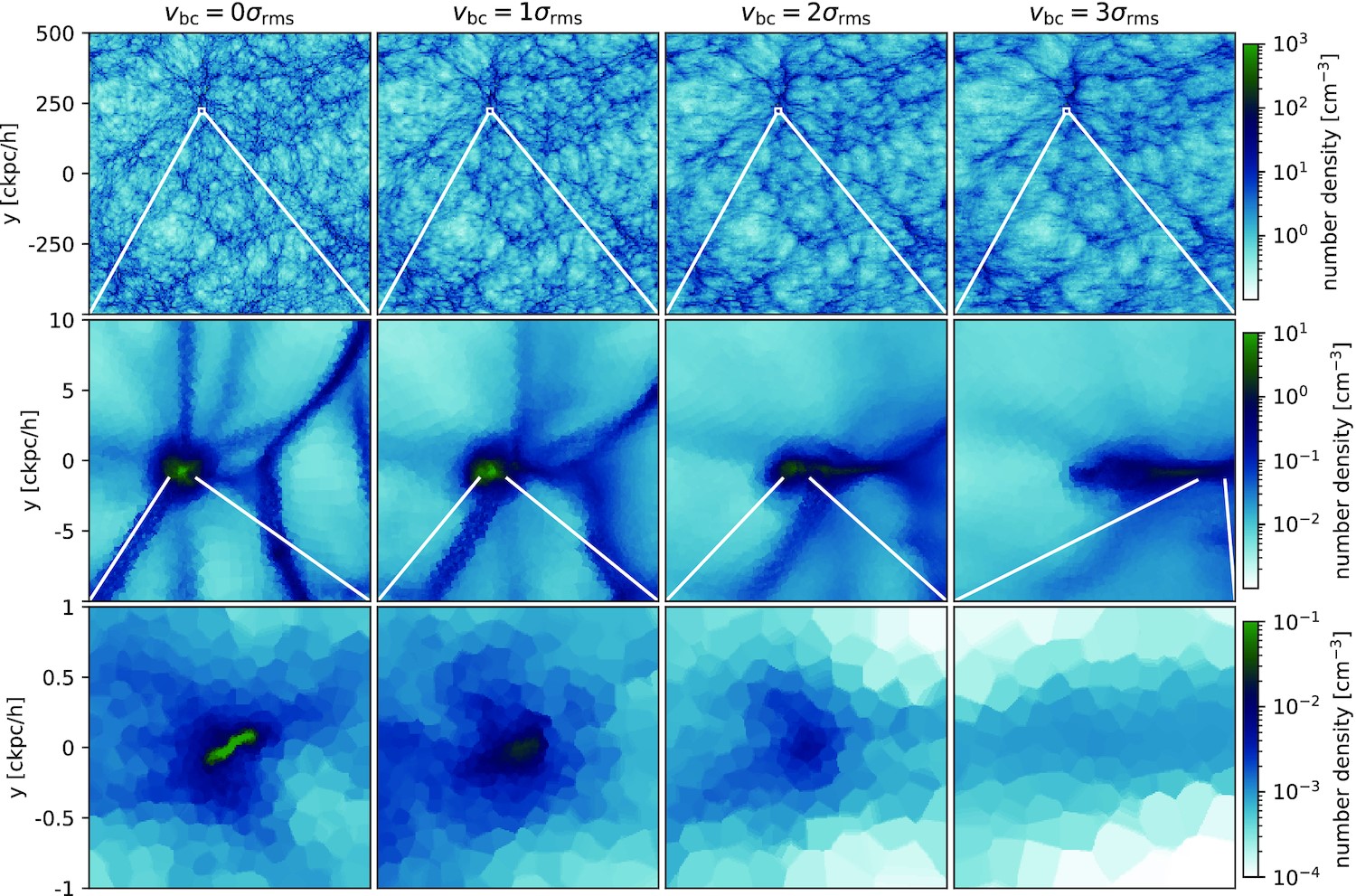