The presence of an invisible substructure has previously been detected in the gravitational lens galaxy SDSSJ0946+1006 through its perturbation of the lensed images. Using flexible models for the main halo and the subhalo perturbation, we demonstrate that the subhalo has an extraordinarily high central density and steep density slope. We robustly infer the subhalo's projected mass within 1 kpc to be ~2-3.7 × 109 M⊙ at >95 per cent CL for all our lens models, while the average log-slope of the subhalo's projected density profile over the radial range 0.75-1.25 kpc is constrained to be steeper than isothermal (γ2D ≲ -1). By modeling the subhalo light, we infer a conservative upper bound on its luminosity LV < 1.2 × 108L⊙ at 95 per cent CL that shows that the perturber is dark matter dominated. We analyse lensing galaxy analogues in the Illustris TNG100-1 simulation over many lines of sight, and find hundreds of subhalos that achieve a mass within 1 kpc ≳ 2 × 109M⊙. However, less than 1 per cent of the mock observations yield a log-slope steep enough to be consistent with our lensing models, and they all have stellar masses exceeding that allowed by observations by an order of magnitude or more. We conclude that the presence of such a dark highly concentrated subhalo is unexpected in a Lambda cold dark matter universe. While it remains to be determined whether this tension can be reduced by adding more complexity to the primary lens model, it is not significantly alleviated if the perturber is assumed to be a LOS structure, rather than a subhalo. 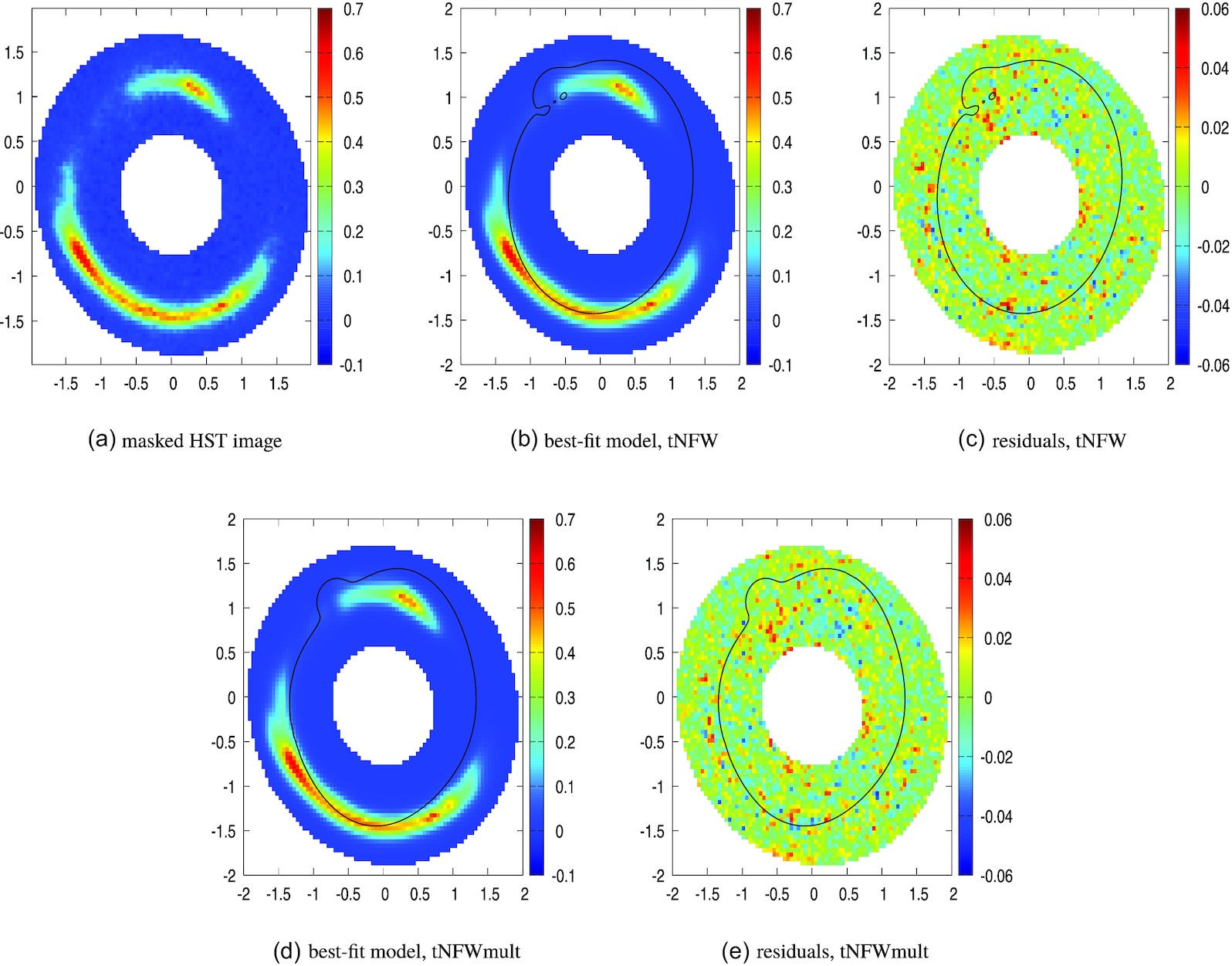