Asteroseismology of overmassive, undermassive, and potential past members of the open cluster NGC 6791

We perform an asteroseismic investigation of giant stars in the field of NGC 6791 with previous indications of atypical evolution. The analysis uses observations from Kepler and Gaia in combination with ground-based photometry, a literature radial-velocity study, and measurements of eclipsing binaries in the cluster. We derive mass, radius, effective temperature, evolutionary stage, and apparent distance modulus of each target. Among the investigated cluster giants we find clear evidence of overmassive and undermassive members, and non-members with strong hints of potential past membership. Our results indicate that about 10 per cent of the red giants in the cluster have experienced mass transfer or a merger. High-resolution high-S/N spectroscopic follow-up could confirm potential past membership of the non-members, and reveal whether certain element abundances might expose the non-standard evolution of overmassive and undermassive stars. If so, field stars of similar type could be identified as what they are, i.e. overmassive or undermassive stars, and not mistakenly classified as younger or older than they are. 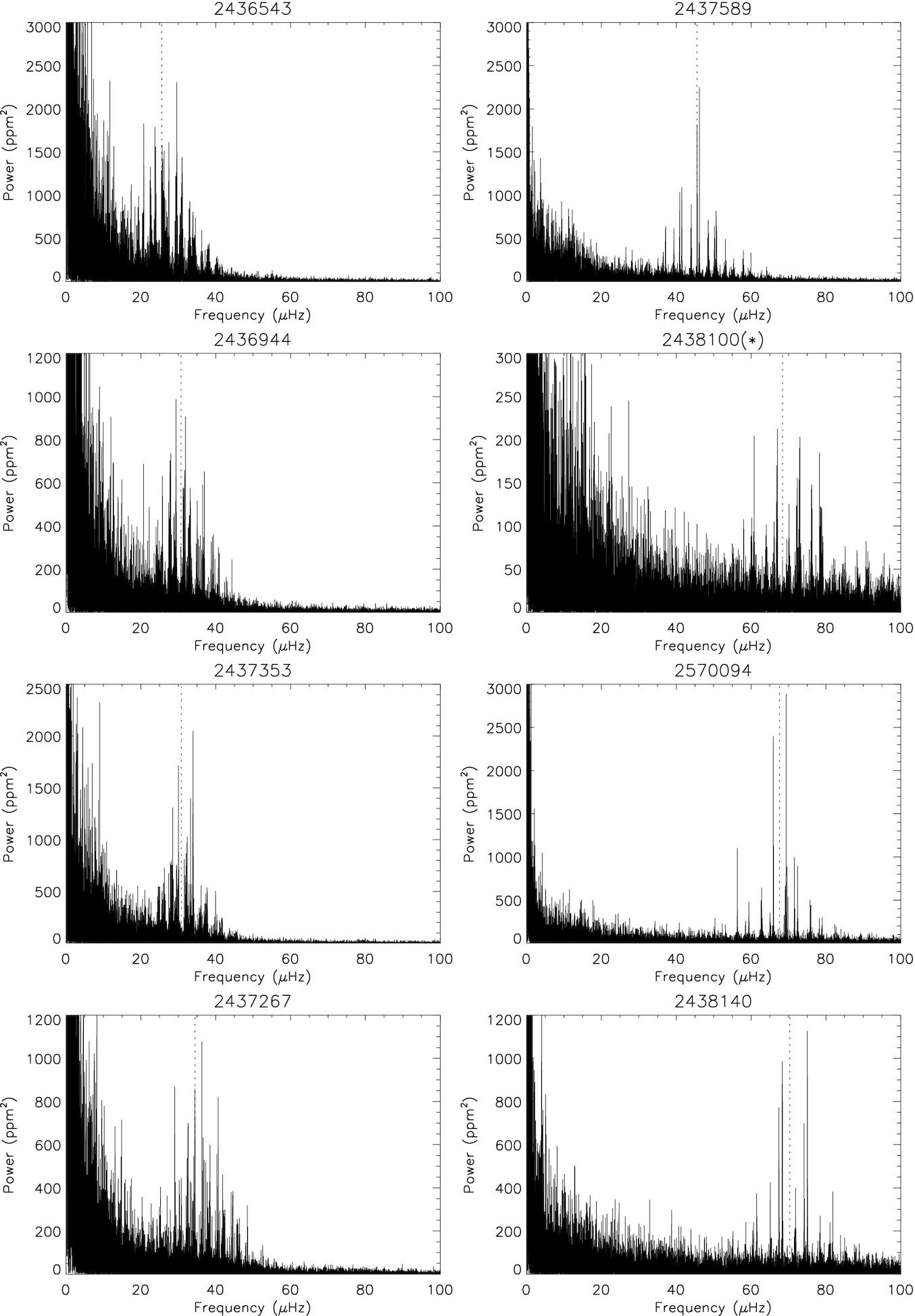