IGR J17285-2922 is a known X-ray binary with a low peak 2-10 keV X-ray luminosity of ~ 1036 erg s-1 during outburst. IGR J17285-2922 exhibited two outbursts in 2003 and 2010 and went into outburst again in 2019. We have monitored this ~ 4-month long 2019 outburst with Swift in X-ray and the Very Large Array in radio. We have also obtained four optical spectra with the Gran Telescopio Canarias and Southern Astrophysical Research Telescope, three optical photometry measurements with the Las Cumbres Observatory, and one near-infrared spectrum with the Gemini South telescope. The ratio between its X-ray and radio luminosity is consistent with both samples of neutron star and black hole (BH) X-ray binaries, while the ratio between the X-ray and optical luminosity is consistent with BH X-ray binaries. Studying the evolution of its X-ray power-law index throughout the outburst, we find additional evidence for a BH as compact object. The four optical spectra show no H α emission and the nIR spectrum shows no Brγ emission, suggesting that the donor star could be hydrogen-poor and hence that IGR J17285-2922 might have an ultracompact binary orbit. The shape of the X-ray light curve is well described by an exponential, followed by a linear decay, from which we obtain a relation between the orbital period Porb and the binary mass ratio. We discuss how this relation is consistent with theoretical predictions and known ultracompact X-ray binaries. Lastly, we discuss how the observed properties are reminiscent of short-Porb BH X-ray binaries. 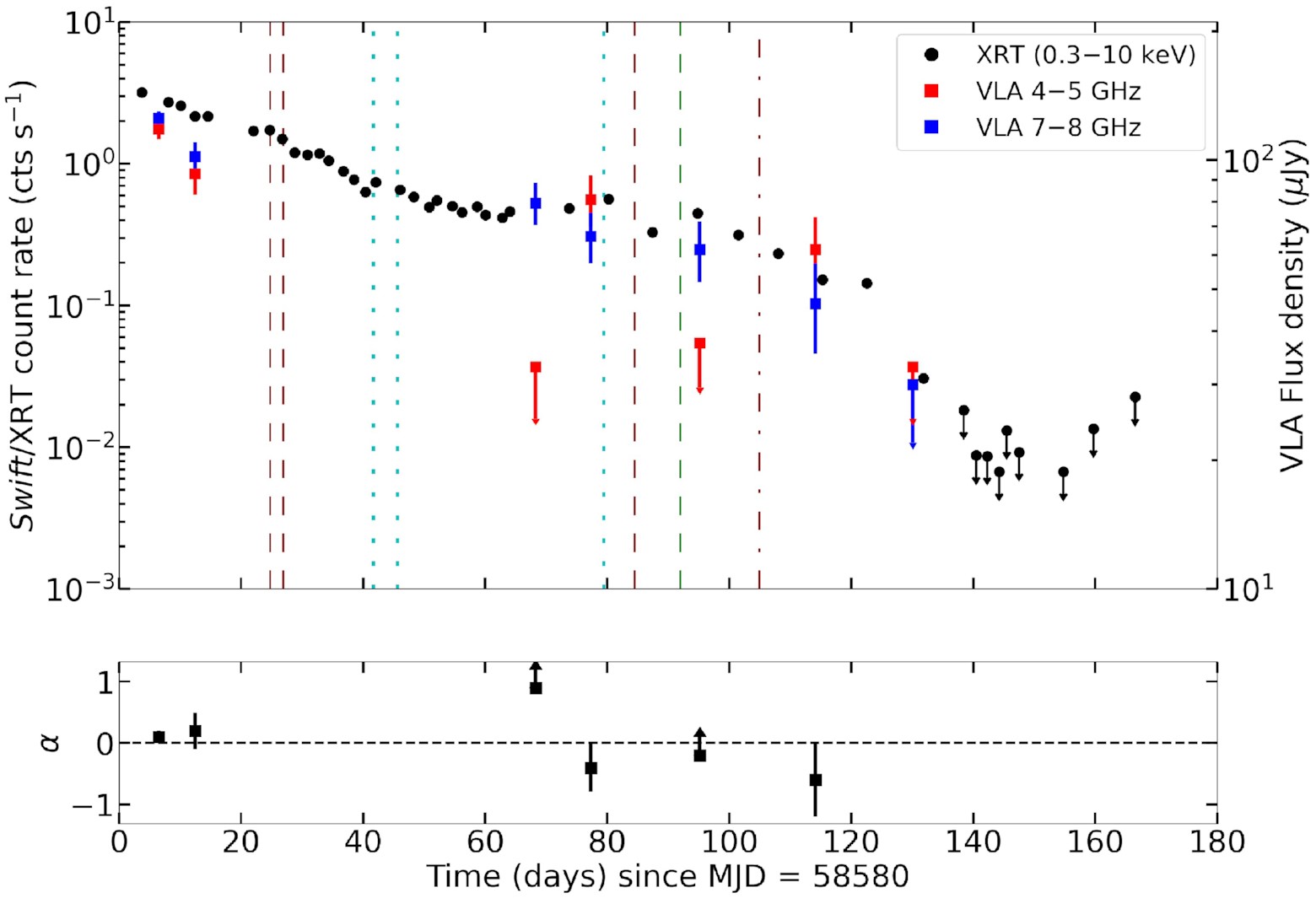