The first stars are thought to be one of the dominant sources of hydrogen reionization in the early Universe, with their high luminosities and surface temperatures expected to drive high ionizing photon production rates. In this work, we take our Geneva stellar evolution models of zero-metallicity stars and predict their production rates of photons capable to ionize H, He I, and He II, based on a blackbody approximation. We present analytical fits in the range 1.7-500 $\, \mathrm{M}_{\odot }$. We then explore the impact of stellar initial mass, rotation, and convective overshooting for individual stars. We have found that ionizing photon production rates increase with increasing initial mass. For the rotational velocities considered we see changes of up to 25 per cent to ionizing photons produced. This varies with initial mass and ionizing photon species and reflects changes to surface properties due to rotation. We have also found that higher convective overshooting increases ionizing photon production by approximately 20 per cent for the change in overshooting considered here. For stellar populations, we explore how the production of ionizing photons varies as a function of the initial mass function (IMF) slope, and minimum and maximum initial masses. For a fixed population mass we have found changes of the order of 20-30 per cent through varying the nature of the IMF. This work presents ionizing photon production predictions for the most up to date Geneva stellar evolution models of Population III stars, and provides insight into how key evolutionary parameters impact the contribution of the first stars to reionization. 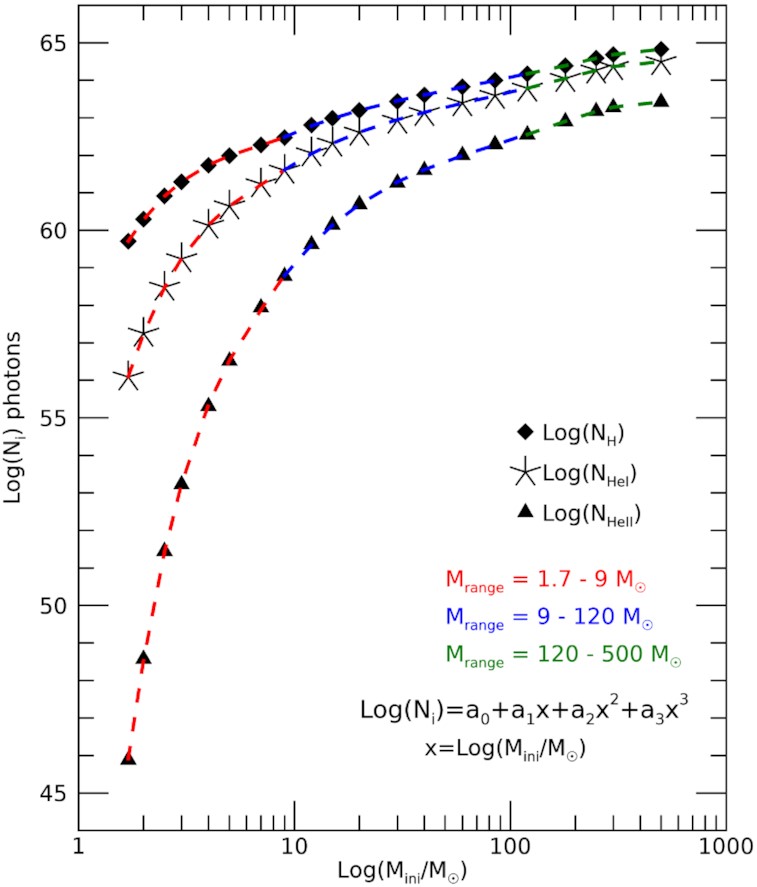