The GALAH survey: Chemical homogeneity of the Orion complex

Due to its proximity, the Orion star forming region is often used as a proxy to study processes related to star formation and to observe young stars in the environment they were born in. With the release of Gaia DR2, the distance measurements to the Orion complex are now good enough that the 3D structure of the complex can be explored. Here we test the hypothesis that, due to non-trivial structure and dynamics, and age spread in the Orion complex, the chemical enrichment of youngest stars by early core-collapse supernovae can be observed. We obtained spectra of 794 stars of the Orion complex with the HERMES spectrograph at the Anglo Australian telescope as a part of the GALAH and GALAH-related surveys. We use the spectra of ~300 stars to derive precise atmospheric parameters and chemical abundances of 25 elements for 15 stellar clusters in the Orion complex. We demonstrate that the Orion complex is chemically homogeneous and that there was no self-pollution of young clusters by core-collapse supernovae from older clusters; with a precision of 0.02 dex in relative alpha-elements abundance and 0.06 dex in oxygen abundance we would have been able to detect pollution from a single supernova, given a fortunate location of the SN and favourable conditions for ISM mixing. We estimate that the supernova rate in the Orion complex was very low, possibly producing no supernova by the time the youngest stars of the observed population formed (from around 21 to 8 Myr ago). 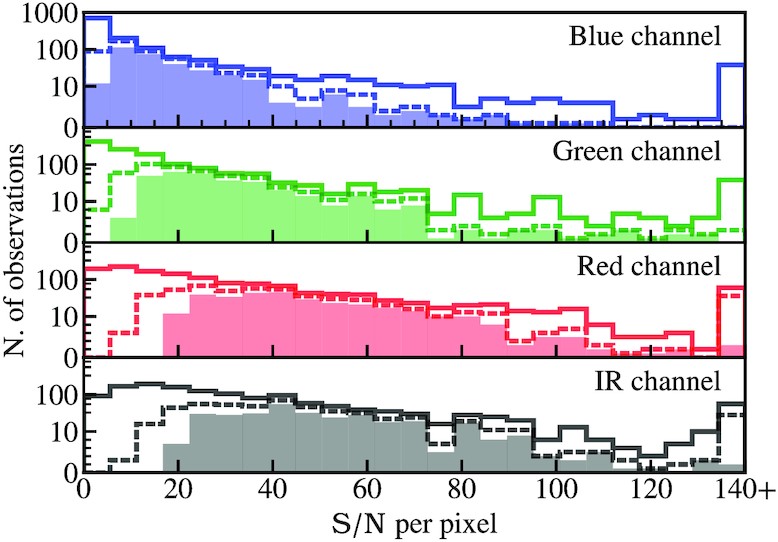