The MAVERIC Survey: Simultaneous Chandra and VLA observations of the transitional millisecond pulsar candidate NGC 6652B

Transitional millisecond pulsars are millisecond pulsars that switch between a rotation-powered millisecond pulsar state and an accretion-powered X-ray binary state, and are thought to be an evolutionary stage between neutron star low-mass X-ray binaries and millisecond pulsars. So far, only three confirmed systems have been identified in addition to a handful of candidates. We present the results of a multiwavelength study of the low-mass X-ray binary NGC 6652B in the globular cluster NGC 6652, including simultaneous radio and X-ray observations taken by the Karl G. Jansky Very Large Array and the Chandra X-ray Observatory, and optical spectroscopy and photometry. This source is the second brightest X-ray source in NGC 6652 ($L_{\textrm {X}}\sim 1.8 \times 10^{34}{\, \mathrm{erg\, s}^{-1}}$) and is known to be variable. We observe several X-ray flares over the duration of our X-ray observations, in addition to persistent radio emission and occasional radio flares. Simultaneous radio and X-ray data show no clear evidence of anticorrelated variability. Optical spectra of NGC 6652B indicate variable, broad H α emission that transitions from double-peaked emission to absorption over a time-scale of hours. We consider a variety of possible explanations for the source behaviour, and conclude that based on the radio and X-ray luminosities, short time-scale variability and X-ray flaring, and optical spectra, NGC 6652B is best explained as a transitional millisecond pulsar candidate that displays prolonged X-ray flaring behaviour. However, this could only be confirmed with observations of a change to the rotation-powered millisecond pulsar state. 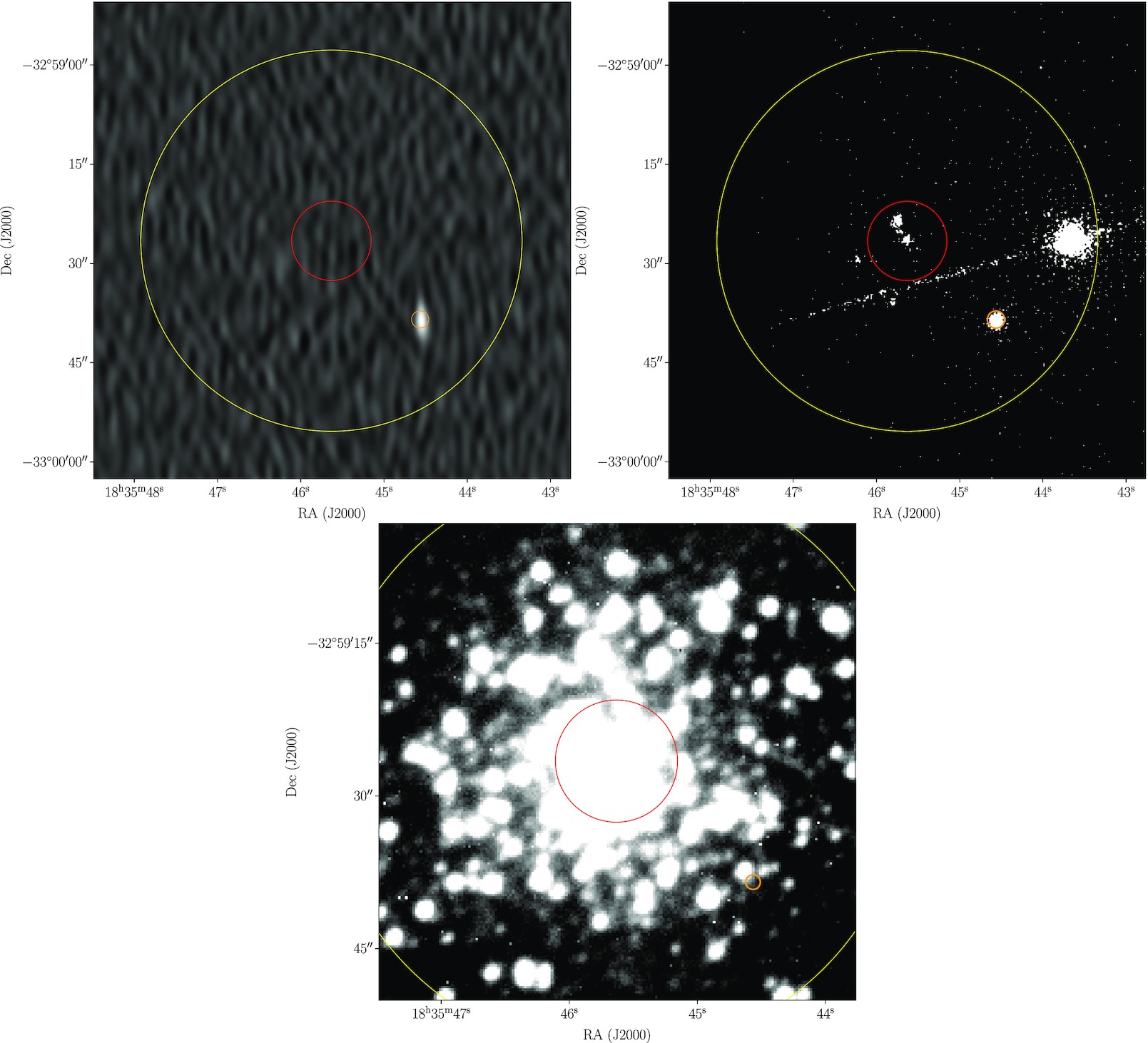