A crucial aspect of mass mapping, via weak lensing, is quantification of the uncertainty introduced during the reconstruction process. Properly accounting for these errors has been largely ignored to date. We present a new method to reconstruct maximum a posteriori (MAP) convergence maps by formulating an unconstrained Bayesian inference problem with Laplace-type l1-norm sparsity-promoting priors, which we solve via convex optimization. Approaching mass mapping in this manner allows us to exploit recent developments in probability concentration theory to infer theoretically conservative uncertainties for our MAP reconstructions, without relying on assumptions of Gaussianity. For the first time, these methods allow us to perform hypothesis testing of structure, from which it is possible to distinguish between physical objects and artefacts of the reconstruction. Here, we present this new formalism, and demonstrate the method on simulations, before applying the developed formalism to two observational data sets of the Abell 520 cluster. Initial reconstructions of the Abell 520 catalogues reported the detection of an anomalous 'dark core' - an overdense region with no optical counterpart - which was taken to be evidence for self-interacting dark matter. In our Bayesian framework, it is found that neither Abell 520 data set can conclusively determine the physicality of such dark cores at $99{{\ \rm per\ cent}}$ confidence. However, in both cases the recovered MAP estimators are consistent with both sets of data. 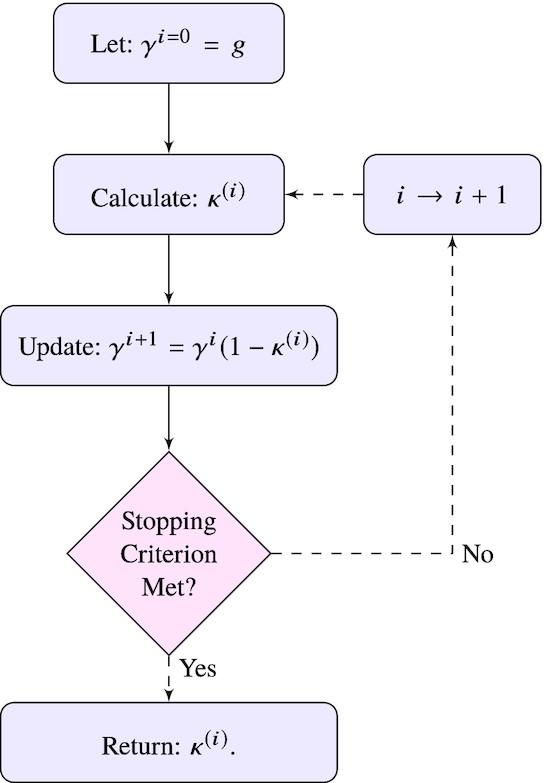