Surveys in the next decade will deliver large samples of galaxy clusters that transform our understanding of their formation. Cluster astrophysics and cosmology studies will become systematics limited with samples of this magnitude. With known properties, hydrodynamical simulations of clusters provide a vital resource for investigating potential systematics. However, this is only realized if we compare simulations to observations in the correct way. Here we introduce the MOCK-X analysis framework, a multiwavelength tool that generates synthetic images from cosmological simulations and derives halo properties via observational methods. We detail our methods for generating optical, Compton-y and X-ray images. Outlining our synthetic X-ray image analysis method, we demonstrate the capabilities of the framework by exploring hydrostatic mass bias for the IllustrisTNG, BAHAMAS, and MACSIS simulations. Using simulation derived profiles we find an approximately constant bias b ≍ 0.13 with cluster mass, independent of hydrodynamical method, or subgrid physics. However, the hydrostatic bias derived from synthetic observations is mass-dependent, increasing to b = 0.3 for the most massive clusters. This result is driven by a single temperature fit to a spectrum produced by gas with a wide temperature distribution in quasi-pressure equilibrium. The spectroscopic temperature and mass estimate are biased low by cooler gas dominating the emission, due to its quadratic density dependence. The bias and the scatter in estimated mass remain independent of the numerical method and subgrid physics. Our results are consistent with current observations and future surveys will contain sufficient samples of massive clusters to confirm the mass dependence of the hydrostatic bias. 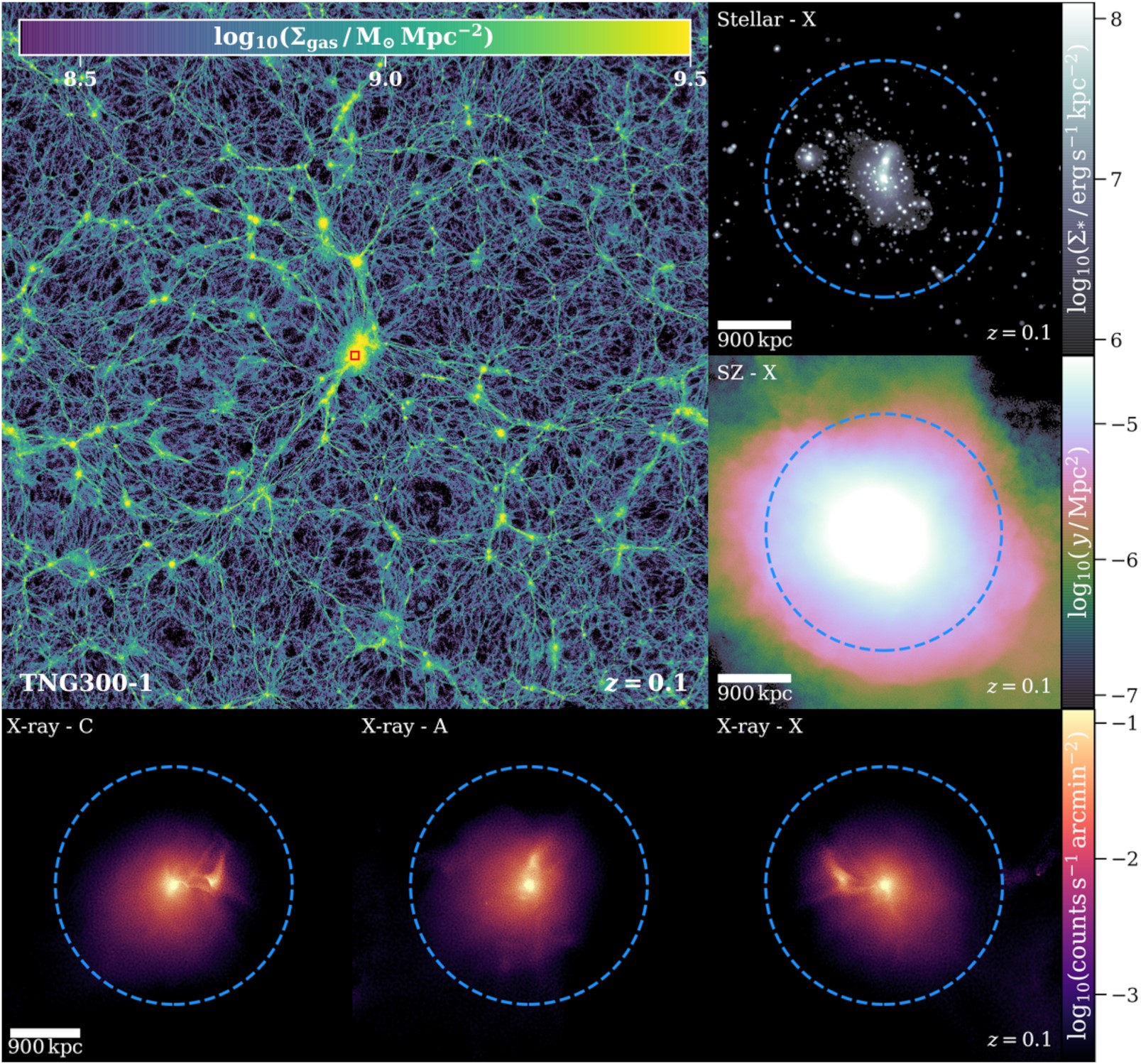