The Legacy Survey of Space and Time (LSST) by the Vera C. Rubin Observatory is expected to discover tens of millions of quasars. A significant fraction of these could be powered by coalescing massive black hole (MBH) binaries, since many quasars are believed to be triggered by mergers. We show that under plausible assumptions about the luminosity functions, lifetimes, and binary fractions of quasars, we expect the full LSST quasar catalogue to contain between 20 and 100 million compact MBH binaries with masses M = 105-9M⊙, redshifts z = 0-6, and orbital periods P = 1-70 d. Their light-curves are expected to be distinctly periodic, which can be confidently distinguished from stochastic red-noise variability, because LSST will cover dozens, or even hundreds of cycles. A very small subset of 10-150 ultracompact (P ≲ 1 d) binary quasars among these will, over ~5-15 yr, evolve into the mHz gravitational-wave frequency band and can be detected by LISA. They can therefore be regarded as 'LISA verification binaries', analogous to short-period Galactic compact-object binaries. The practical question is how to find these handful of 'needles in the haystack' among the large number of quasars: this will likely require a tailored co-adding analysis optimized for this purpose. 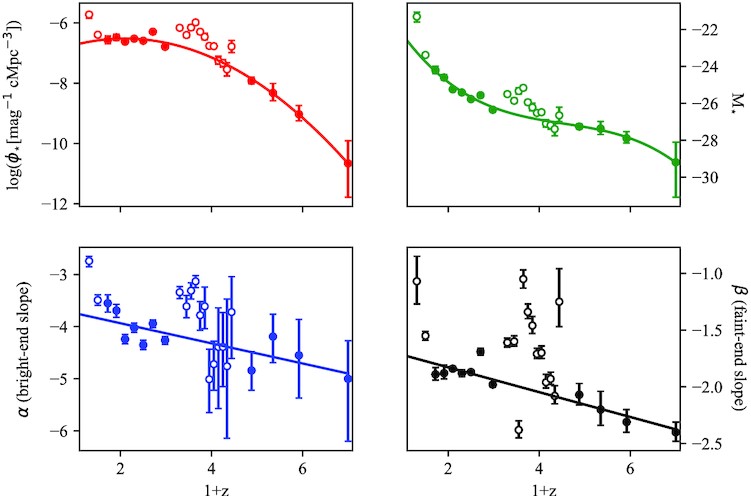