SS433 is the only Galactic binary system known to persistently accrete at highly super-critical (or hyper-critical) rates, similar to those in tidal disruption events, and likely needed to explain the rapid growth of those very high redshift quasars containing massive SMBHs. Probing the inner regions of SS433 in the X-rays is crucial to understanding this system, and super-critical accretion in general, but is highly challenging due to obscuration by the surrounding wind, driven from the accretion flow. NuSTAR observed SS433 in the hard X-ray band across multiple phases of its 162 d superorbital precession period. Spectral-timing tools allow us to infer that the hard X-ray emission from the inner regions is likely being scattered towards us by the walls of the wind-cone. By comparing to numerical models, we determine an intrinsic X-ray luminosity of ≥ 2 × 1037 erg s-1 and that, if viewed face on, we would infer an apparent luminosity of >1 × 1039 erg s-1, confirming SS433's long-suspected nature as an ultraluminous X-ray source (ULX). We present the discovery of a narrow, ~100 s lag due to atomic processes occurring in outflowing material travelling at least 0.14-0.29c, which matches absorption lines seen in ULXs and - in the future - will allow us to map a super-critical outflow for the first time. 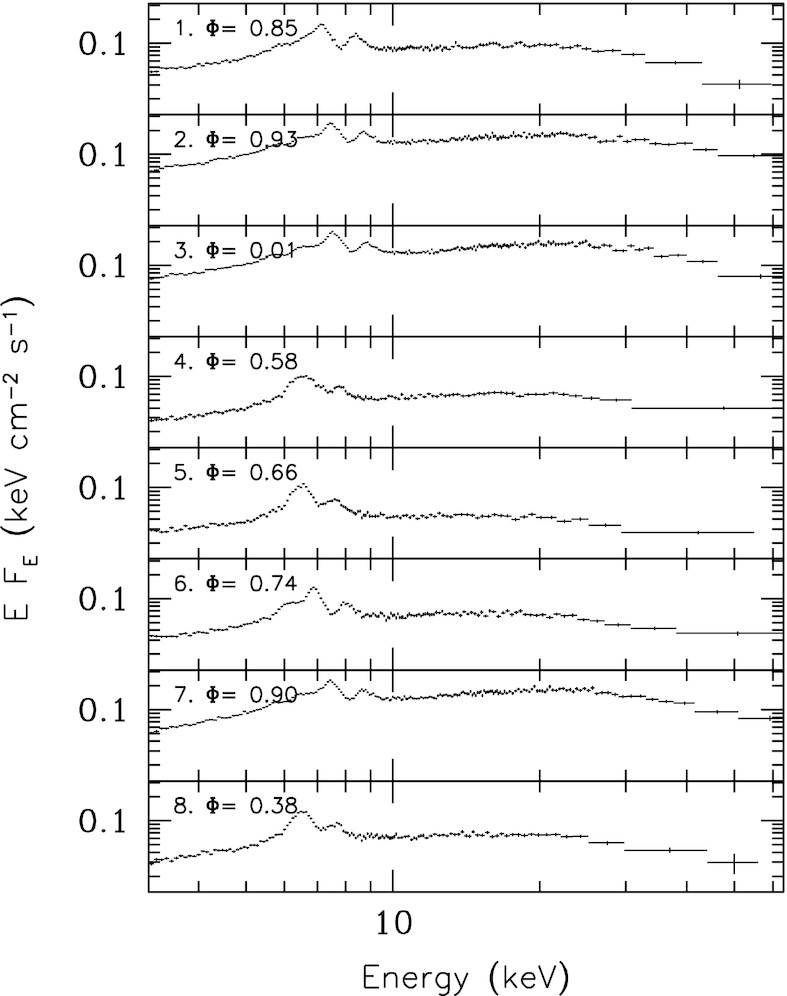