Astraeus - II. Quantifying the impact of cosmic variance during the Epoch of Reionization

Next-generation telescopes such as the James Webb Space Telescope (JWST) and the Nancy Grace Roman Space Telescope (NGRST) will enable us to study the first billion years of our Universe in unprecedented detail. In this work, we use the ASTRAEUS (semi-numerical rAdiative tranSfer coupling of galaxy formaTion and Reionization in N-body dArk mattEr simUlationS) framework, which couples galaxy formation and reionization (for a wide range of reionization feedback models), to estimate the cosmic variance expected in the UV Luminosity Function (UV LF) and the stellar mass function in JWST surveys. We find that different reionization scenarios play a minor role in the cosmic variance. Most of the cosmic variance is completely driven by the underlying density field and increases above $100{{\ \rm per\ cent}}$ for ${\it M}_{\rm UV}\sim -17.5 ~ (-20)$ at z = 12 (6) for the JADES-deep survey (the deep JWST Advanced Extragalactic Survey with an area of 46 arcmin2); the cosmic variance decreases with an increasing survey area roughly independently of redshift. We find that the faint-end (${\it M}_{\rm UV}\gtrsim -17$) slope of the Lyman Break Galaxies (LBGs) UV LF becomes increasingly shallower with increasing reionization feedback and show how JWST observations will be able to distinguish between different models of reionization feedback at z > 9, even accounting for cosmic variance. We also show the environments (in terms of density and ionization fields) of LBGs during the EoR, finding that the underlying overdensity and ionization fraction scale positively with the UV luminosity. Finally, we also provide a public software tool to allow interested readers to compute cosmic variance for different redshifts and survey areas. 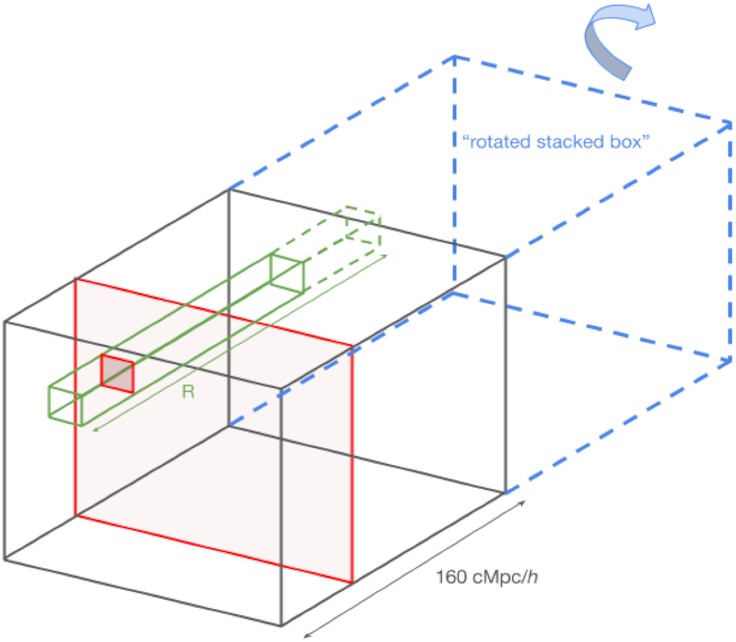