We present the discovery of another odd radio circle (ORC) with the Australian Square Kilometre Array Pathfinder (ASKAP) at 944 MHz. The observed radio ring, ORC J0102-2450, has a diameter of ~70 arcsec or 300 kpc, if associated with the central elliptical galaxy DES J010224.33-245039.5 (z ~ 0.27). Considering the overall radio morphology (circular ring and core) and lack of ring emission at non-radio wavelengths, we investigate if ORC J0102-2450 could be the relic lobe of a giant radio galaxy seen end on or the result of a giant blast wave. We also explore possible interaction scenarios, for example, with the companion galaxy, DES J010226.15-245104.9, located in or projected on to the south-eastern part of the ring. We encourage the search for further ORCs in radio surveys to study their properties and origin. 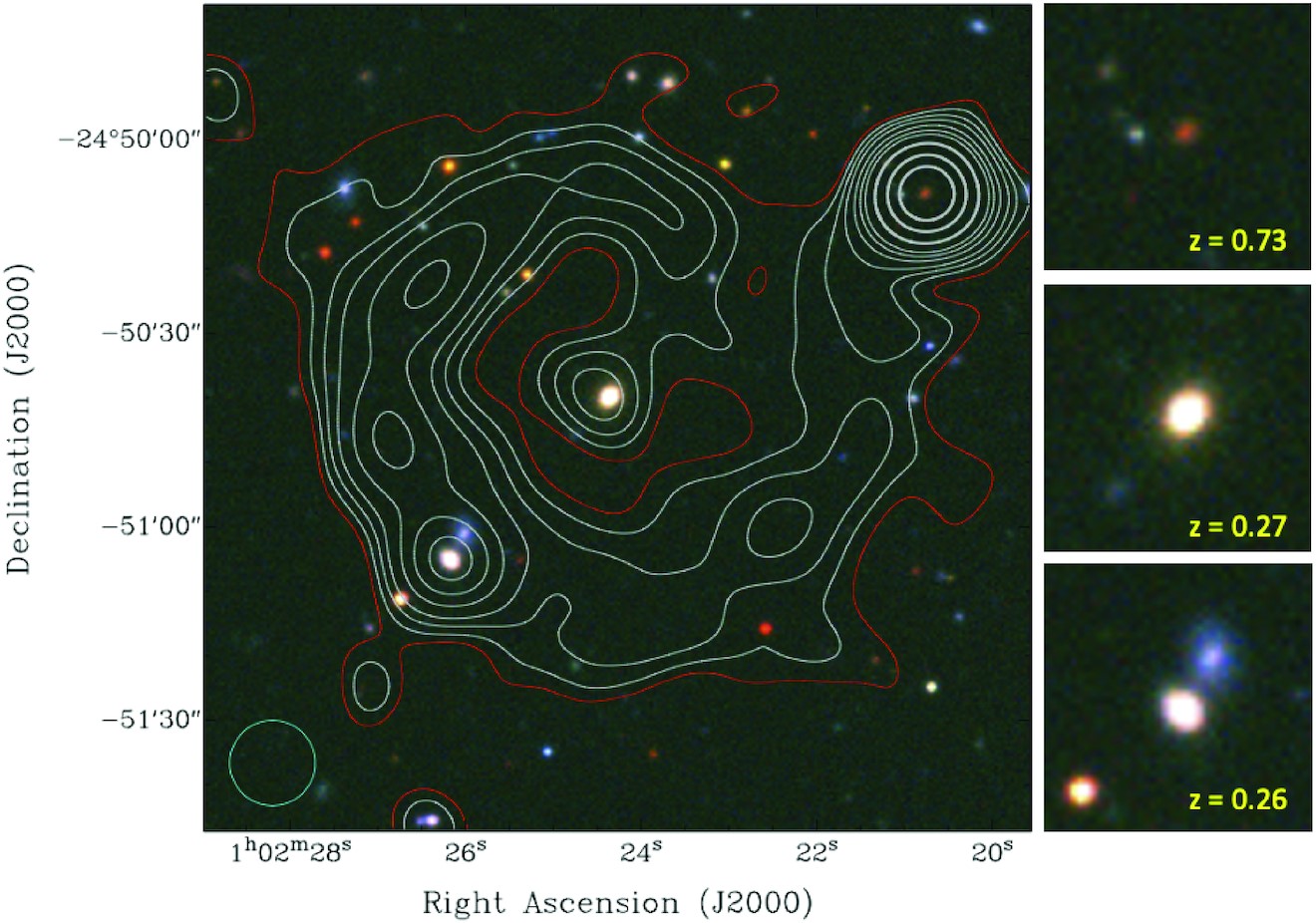