A dark-energy, which behaves as the cosmological constant until a sudden phantom transition at very low redshift (z < 0.1), seems to solve the >4σ disagreement between the local and high-redshift determinations of the Hubble constant, while maintaining the phenomenological success of the Λ cold dark matter model with respect to the other observables. Here, we show that such a hockey-stick dark energy cannot solve the H0 crisis. The basic reason is that the supernova absolute magnitude MB that is used to derive the local H0 constraint is not compatible with the MB that is necessary to fit supernova, baryon acoustic oscillation, and cosmic microwave background data, and this disagreement is not solved by a sudden phantom transition at very low redshift. We make use of this example to show why it is preferable to adopt in the statistical analyses the prior on MB as an alternative to the prior on H0. The three reasons are: (i) one avoids potential double counting of low-redshift supernovae, (ii) one avoids assuming the validity of cosmography, in particular, fixing the deceleration parameter to the standard model value q0 = -0.55, (iii) one includes in the analysis the fact that MB is constrained by local calibration, an information which would otherwise be neglected in the analysis, biasing both model selection and parameter constraints. We provide the priors on MB relative to the recent Pantheon and DES-SN3YR supernova catalogs. We also provide a Gaussian joint prior on H0 and q0 that generalizes the prior on H0 by Supernova H0 for the Equation of State. 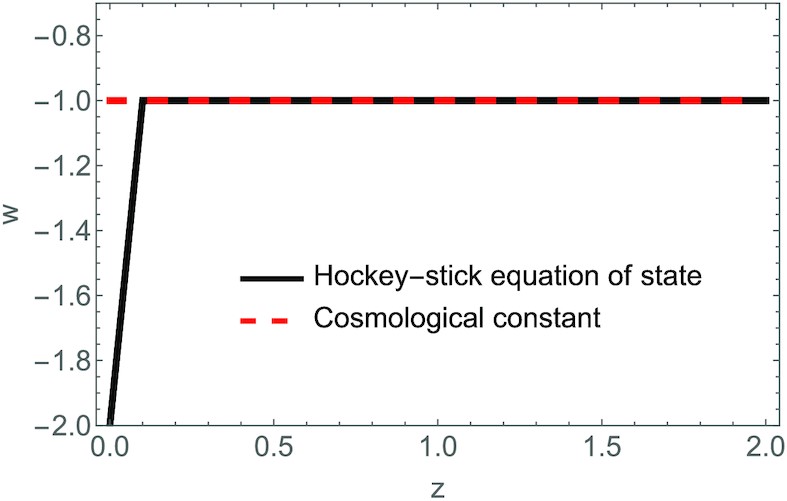