The AGNIFS survey: distribution and excitation of the hot molecular and ionized gas in the inner kpc of nearby AGN hosts

We use the Gemini NIFS instrument to map the H$_2\, 2.1218\, \mu$m and Brγ flux distributions in the inner 0.04-2 kpc of a sample of 36 nearby active galaxies (0.001 ≲ z ≲ 0.056) at spatial resolutions from 4 to 250 pc. We find extended emission in 34 galaxies. In ~55 per cent of them, the emission in both lines is most extended along the galaxy major axis, while in the other 45 per cent the extent follows a distinct orientation. The emission of H2 is less concentrated than that of Brγ, presenting a radius that contains half of the flux 60 per cent greater, on average. The H2 emission is driven by thermal processes - X-ray heating and shocks - at most locations for all galaxies, where $0.4\lt \rm H_2/Br\gamma \lt 6$. For regions where H2/Brγ > 6 (seen in 40 per cent of the galaxies), shocks are the main H2 excitation mechanism, while in regions with H2/Brγ < 0.4 (25 per cent of the sample) the H2 emission is produced by fluorescence. The only difference we found between type 1 and type 2 active galactic nucleus (AGN) was in the nuclear emission-line equivalent widths that are smaller in type 1 than in type 2 due to a larger contribution to the continuum from the hot dusty torus in the former. The gas masses in the inner 125 pc radius are in the range 101-104 M⊙ for the hot H2 and 103-106 M⊙ for the ionized gas and would be enough to power the AGN in our sample for 105-108 yr at their current accretion rates. 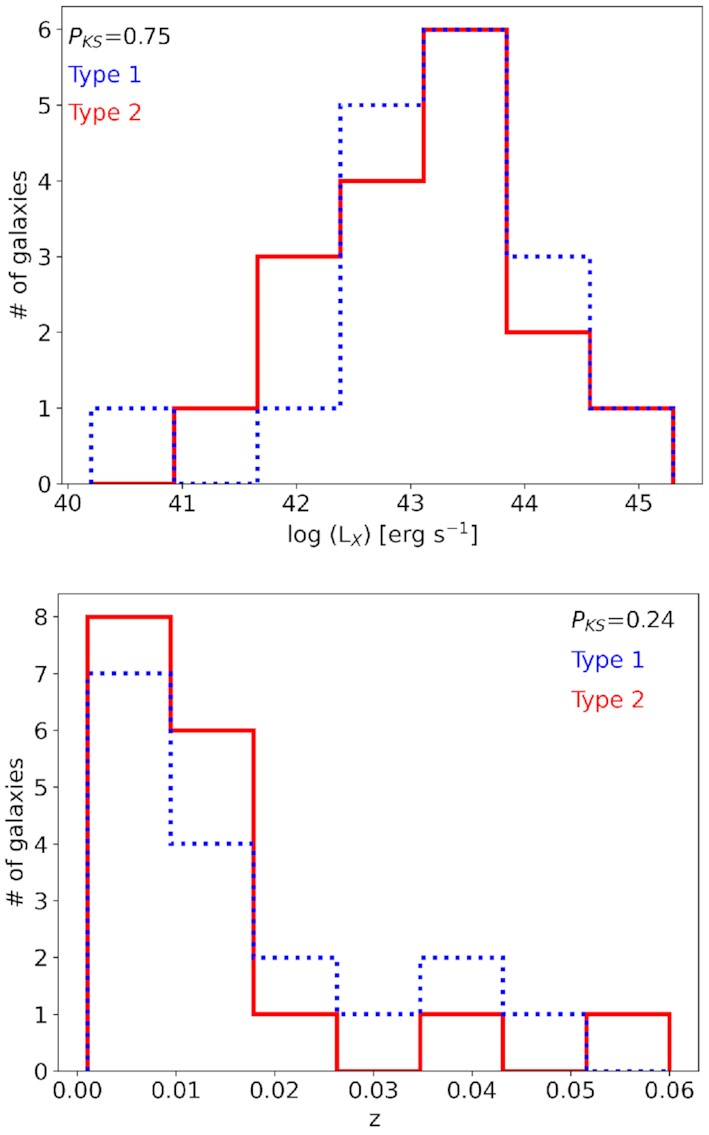