A detailed study of the morphology of lenticular galaxies is an important way to understand how this type of galaxy is formed and evolves over time. Decomposing a galaxy into its components (disc, bulge, bar, ...) allows recovering the colour gradients present in each system, its star formation history, and its assembly history. We use GALFITM to perform a multiwavelength structural decomposition of the closest lenticular galaxy, NGC 3115, resulting in the description of its stellar light into several main components: a bulge, a thin disc, a thick disc, and also evidence of a bar. We report the finding of central bluer stellar populations in the bulge, as compared to the colour of the galaxy outskirts, indicating either the presence of an active galactic nucleus (AGN) and/or recent star formation activity. From the spectral energy distribution results, we show that the galaxy has a low luminosity AGN component, but even excluding the effect of the nuclear activity, the bulge is still bluer than the outer-regions of the galaxy, revealing a recent episode of star formation. Based on all of the derived properties, we propose a scenario for the formation of NGC 3115 consisting of an initial gas-rich merger, followed by accretions and feedback that quench the galaxy, until a recent encounter with the companion KK084 that reignited the star formation in the bulge, provoked a core displacement in NGC 3115 and generated spiral-like features. This result is consistent with the two-phase formation scenario, proposed in previous studies of this galaxy. 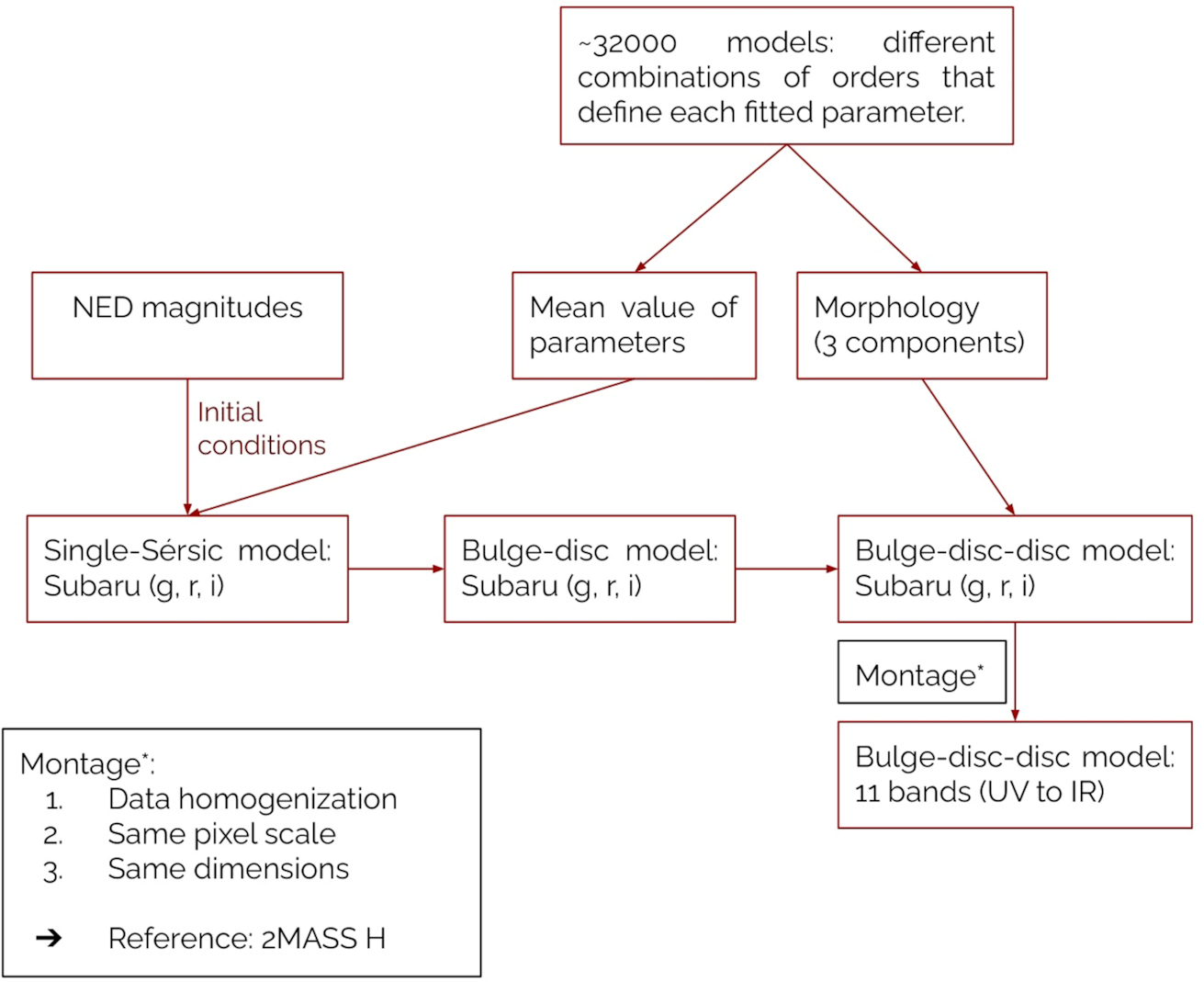