The large quantities of dust that have been found in a number of high-redshift galaxies have led to suggestions that core-collapse supernovae (CCSNe) are the main sources of their dust and have motivated the measurement of the dust masses formed by local CCSNe. For Cassiopeia A (Cas A), an oxygen-rich remnant of a Type IIb CCSN, a dust mass of 0.6-1.1 M⊙ has already been determined by two different methods, namely (a) from its far-infrared spectral energy distribution and (b) from analysis of the red-blue emission line asymmetries in its integrated optical spectrum. We present a third, independent, method for determining the mass of dust contained within Cas A. This compares the relative fluxes measured in similar apertures from [O III] far-infrared and visual-region emission lines, taking into account foreground dust extinction, in order to determine internal dust optical depths, from which corresponding dust masses can be obtained. Using this method, we determine a dust mass within Cas A of at least 0.99$^{+0.10}_{-0.09}$ M⊙. 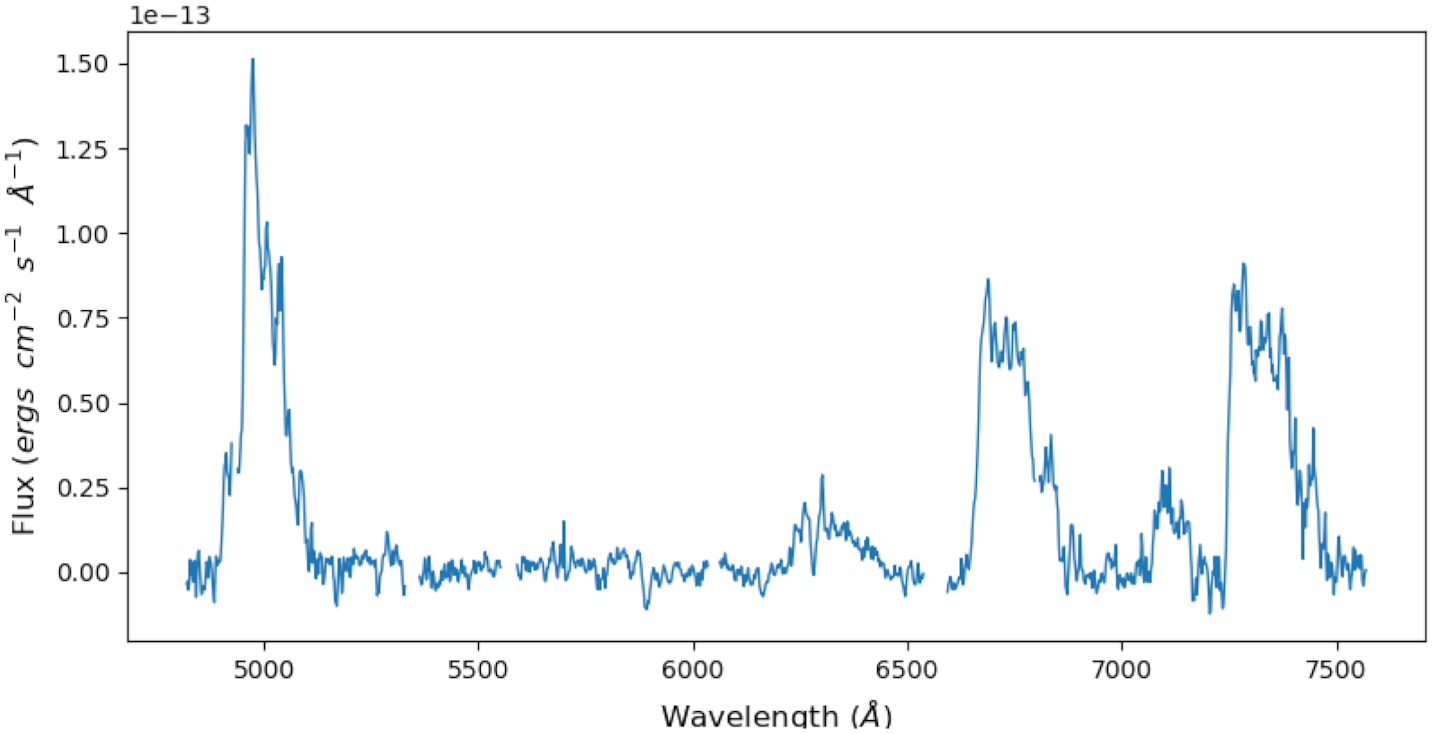