We present and analyse optical photometry and high-resolution Southern African Large Telescope spectra of the symbiotic recurrent nova V3890 Sgr at quiescence. The orbital period, P = 747.6 d, has been derived from both photometric and spectroscopic data. Our double-line spectroscopic orbits indicate that the mass ratio is q = Mg/MWD = 0.78 ± 0.05, and that the component masses are MWD ≍ 1.35 ± 0.13 M⊙ and Mg ≍ 1.05 ± 0.11 M⊙. The orbit inclination is ≍67-69○. The red giant is filling (or nearly filling) its Roche lobe, and the distance set by its Roche lobe radius, d ≍ 9 kpc, is consistent with that resulting from the giant pulsation period. The outburst magnitude of V3890 Sgr is then very similar to those of RNe in the Large Magellanic Cloud. V3890 Sgr shows remarkable photometric and spectroscopic activity between the nova eruptions with time-scales similar to those observed in the symbiotic recurrent novae T CrB and RS Oph and Z And-type symbiotic systems. The active source has a double-temperature structure that we have associated with the presence of an accretion disc. The activity would be then caused by changes in the accretion rate. We also provide evidence that V3890 Sgr contains a CO WD accreting at a high, ~a few× 10-8 to 10-7 M⊙ yr-1, rate. The WD is growing in mass, and should give rise to a Type Ia supernova within ≲106 yr - the expected lifetime of the red giant. 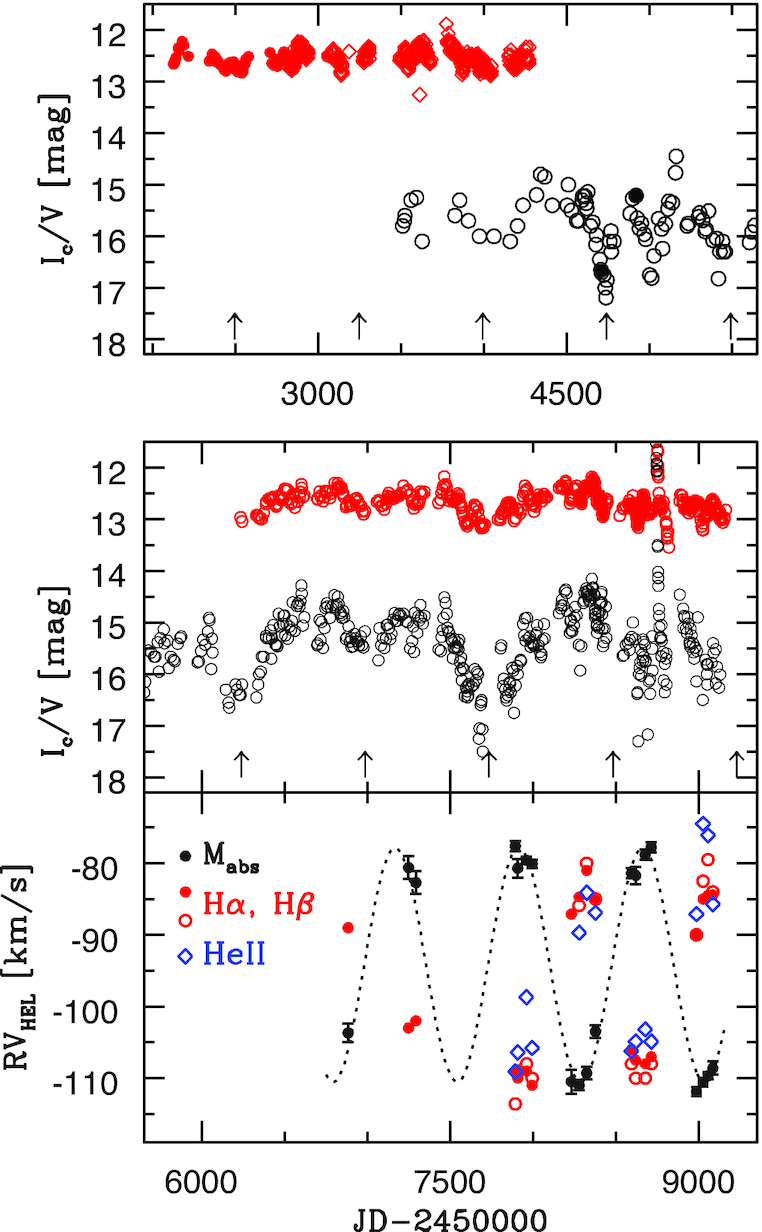