Interacting galaxies in the IllustrisTNG simulations - III. (The rarity of) quenching in post-merger galaxies

Galaxy mergers are traditionally one of the favoured mechanisms for the transformation of spiral galaxies to spheroids and for quenching star formation. To test this paradigm in the context of modern cosmological simulations, we use the IllustrisTNG simulation to investigate the impact of individual merger events on quenching star formation [i.e. star formation rate (SFR) at least 3σ below the star-forming main sequence] within 500 Myr after the coalescence phase. The rate of quenching amongst recently merged galaxies is compared with a control sample that is matched in redshift, stellar mass, SFR, black hole mass, and environment. We find quenching to be uncommon among the descendants of post-merger galaxies, with only ${\sim} 5{{\ \rm per\ cent}}$ of galaxies quenching within 500 Myr after the merger. Despite this low absolute rate, we find that quenching occurs in post-mergers at twice the rate of the control galaxies. The fraction of quenched post-merger descendants 1.5 Gyr after the merger become statistically indistinguishable from that of non-post-mergers, suggesting that mergers could speed up the quenching process in those post-mergers whose progenitors had physical conditions able to sustain effective active galactic nuclei (AGN) kinetic feedback, thus capable of removing gas from galaxies. Our results indicate that although quenching does not commonly occur promptly after coalescence, mergers none the less do promote the cessation of star formation in some post-mergers. We find that, in IllustrisTNG, it is the implementation of the AGN kinetic feedback that is responsible for quenching post-mergers, as well as non-post-merger controls. As a result of the released kinetic energy, galaxies experience gas loss and eventually they will quench. Galaxies with an initially low gas fraction show a preferable pre-disposition towards quenching. The primary distinguishing factor between quenched and star-forming galaxies is gas fraction, with a sharp boundary at fgas ~ 0.1 in TNG. 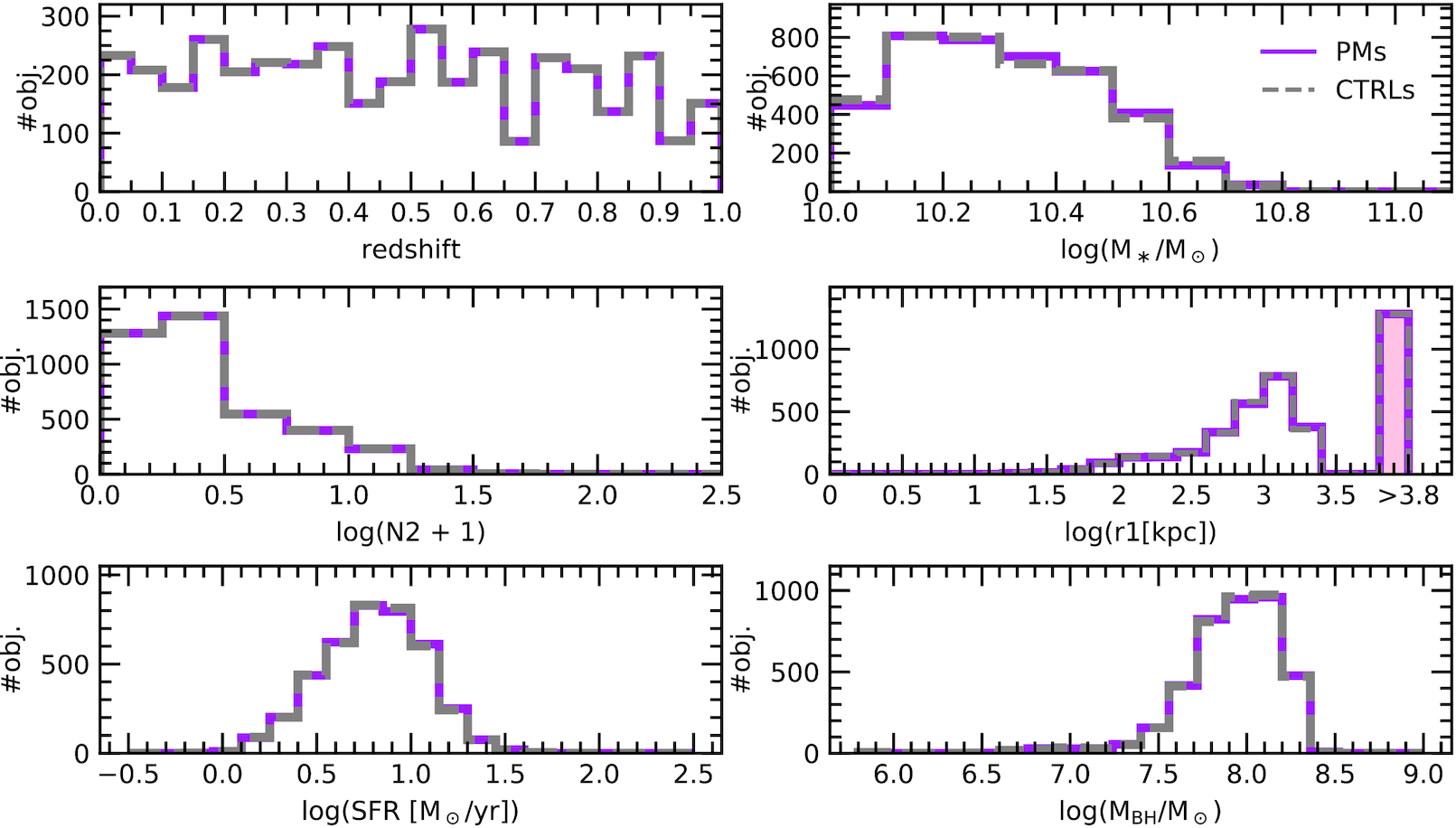