We perform a cross validation of the cluster catalogue selected by the red-sequence Matched-filter Probabilistic Percolation algorithm (redMaPPer) in Dark Energy Survey year 1 (DES-Y1) data by matching it with the Sunyaev-Zel'dovich effect (SZE) selected cluster catalogue from the South Pole Telescope SPT-SZ survey. Of the 1005 redMaPPer selected clusters with measured richness $\hat{\lambda }\gt 40$ in the joint footprint, 207 are confirmed by SPT-SZ. Using the mass information from the SZE signal, we calibrate the richness-mass relation using a Bayesian cluster population model. We find a mass trend λ ∝ MB consistent with a linear relation (B ~ 1), no significant redshift evolution and an intrinsic scatter in richness of σλ = 0.22 ± 0.06. By considering two error models, we explore the impact of projection effects on the richness-mass modelling, confirming that such effects are not detectable at the current level of systematic uncertainties. At low richness SPT-SZ confirms fewer redMaPPer clusters than expected. We interpret this richness dependent deficit in confirmed systems as due to the increased presence at low richness of low-mass objects not correctly accounted for by our richness-mass scatter model, which we call contaminants. At a richness $\hat{\lambda }=40$, this population makes up ${\gt}12{{\ \rm per\ cent}}$ (97.5 percentile) of the total population. Extrapolating this to a measured richness $\hat{\lambda }=20$ yields ${\gt}22{{\ \rm per\ cent}}$ (97.5 percentile). With these contamination fractions, the predicted redMaPPer number counts in different plausible cosmologies are compatible with the measured abundance. The presence of such a population is also a plausible explanation for the different mass trends (B ~ 0.75) obtained from mass calibration using purely optically selected clusters. The mean mass from stacked weak lensing (WL) measurements suggests that these low-mass contaminants are galaxy groups with masses ~3-5 × 1013 M⊙ which are beyond the sensitivity of current SZE and X-ray surveys but a natural target for SPT-3G and eROSITA. 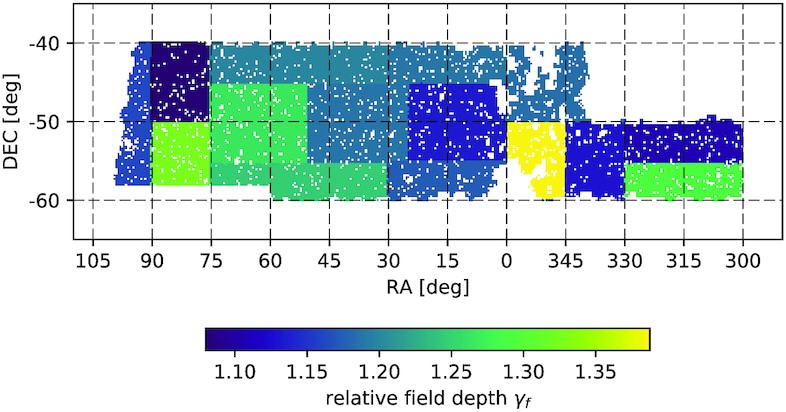