The black hole transient MAXI J1348-630: evolution of the compact and transient jets during its 2019/2020 outburst

We present the radio and X-ray monitoring campaign of the 2019/2020 outburst of MAXI J1348-630, a new black hole X-ray binary (BH XRB) discovered in 2019 January. We observed MAXI J1348-630 for ~14 months in the radio band with MeerKAT and the Australia Telescope Compact Array, and in the X-rays with MAXI and Swift/XRT. Throughout the outburst, we detected and tracked the evolution of compact and transient jets. Following the main outburst, the system underwent at least four hard-state-only re-flares, during which compact jets were again detected. For the major outburst, we observed the rise, quenching and reactivation of compact jets, as well as two single-sided discrete ejecta travelling away from the BH, launched ~2 months apart. These ejecta displayed the highest proper motion (≳100 mas d-1) ever measured for an accreting BH binary. From the jet motion, we constrain the ejecta inclination and speed to be ≤46○ and ≥0.69 c, and the opening angle and transverse expansion speed of the first component to be ≤6○ and ≤0.05 c. We also infer that the first ejection happened at the hard-to-soft state transition, before a strong radio flare, while the second ejection was launched during a short excursion from the soft to the intermediate state. After travelling with constant speed, the first component underwent a strong deceleration, which was covered with unprecedented detail and suggested that MAXI J1348-630 could be located inside a low-density cavity in the interstellar medium, as already proposed for XTE J1550-564 and H1743-322. 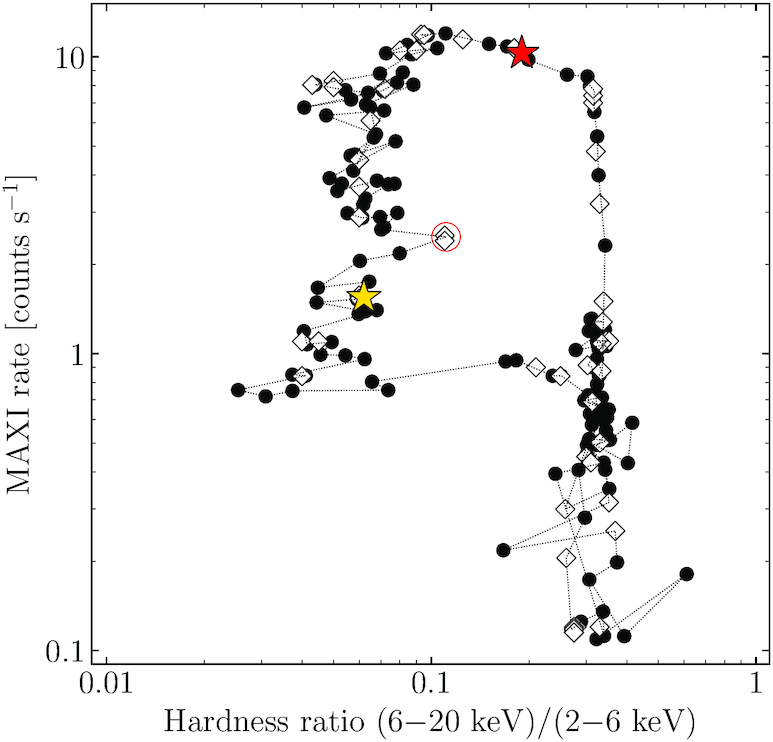