The dwarf galaxy NGC 3109 is receding 105 km s-1 faster than expected in a Lambda cold dark matter (ΛCDM) timing argument analysis of the Local Group and external galaxy groups within 8 Mpc. If this few-body model accurately represents long-range interactions in ΛCDM, this high velocity suggests that NGC 3109 is a backsplash galaxy that was once within the virial radius of the Milky Way and was slingshot out of it. Here, we use the Illustris TNG300 cosmological hydrodynamical simulation and its merger tree to identify backsplash galaxies. We find that backsplashers as massive (≥4.0 × 1010 M⊙) and distant (≥1.2 Mpc) as NGC 3109 are extremely rare, with none having also gained energy during the interaction with their previous host. This is likely due to dynamical friction. Since we identified 13 225 host galaxies similar to the Milky Way or M31, we conclude that postulating NGC 3109 to be a backsplash galaxy causes >3.96σ tension with the expected distribution of backsplashers in ΛCDM. We show that the dark matter only version of TNG300 yields much the same result, demonstrating its robustness to how the baryonic physics is modelled. If instead NGC 3109 is not a backsplasher, consistency with ΛCDM would require the 3D timing argument analysis to be off by 105 km s-1 for this rather isolated dwarf, which we argue is unlikely. We discuss a possible alternative scenario for NGC 3109 and the Local Group satellite planes in the context of MOND, where the Milky Way and M31 had a past close flyby 7-10 Gyr ago. 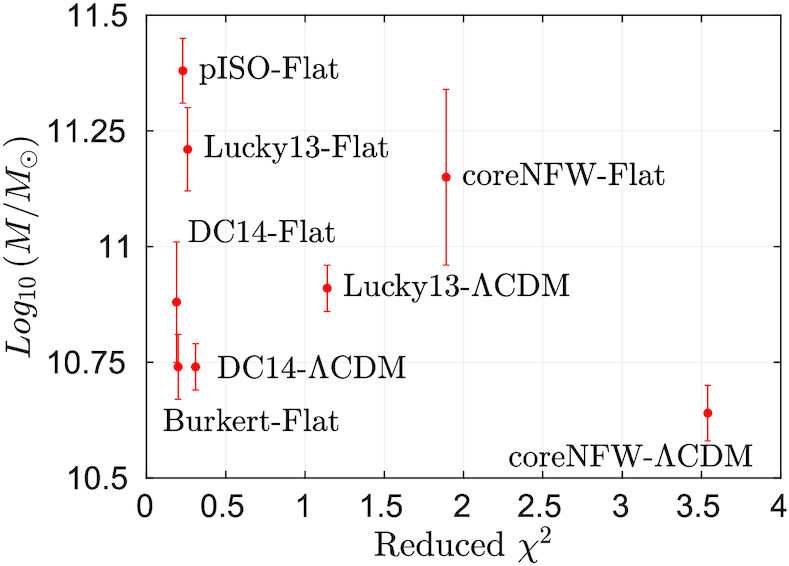