Magnetars are a promising candidate for the origin of fast radio bursts (FRBs). The detection of an extremely luminous radio burst from the Galactic magnetar SGR J1935+2154 on 2020 April 28 added credence to this hypothesis. We report on simultaneous and non-simultaneous observing campaigns using the Arecibo, Effelsberg, LOFAR, MeerKAT, MK2, and Northern Cross radio telescopes and the MeerLICHT optical telescope in the days and months after the April 28 event. We did not detect any significant single radio pulses down to fluence limits between 25 mJy ms and 18 Jy ms. Some observing epochs overlapped with times when X-ray bursts were detected. Radio images made on 4 d using the MeerKAT telescope revealed no point-like persistent or transient emission at the location of the magnetar. No transient or persistent optical emission was detected over seven days. Using the multicolour MeerLICHT images combined with relations between DM, NH, and reddening, we constrain the distance to SGR J1935+2154, to be between 1.5 and 6.5 kpc. The upper limit is consistent with some other distance indicators and suggests that the April 28 burst is closer to two orders of magnitude less energetic than the least energetic FRBs. The lack of single-pulse radio detections shows that the single pulses detected over a range of fluences are either rare, or highly clustered, or both. It may also indicate that the magnetar lies somewhere between being radio-quiet and radio-loud in terms of its ability to produce radio emission efficiently. 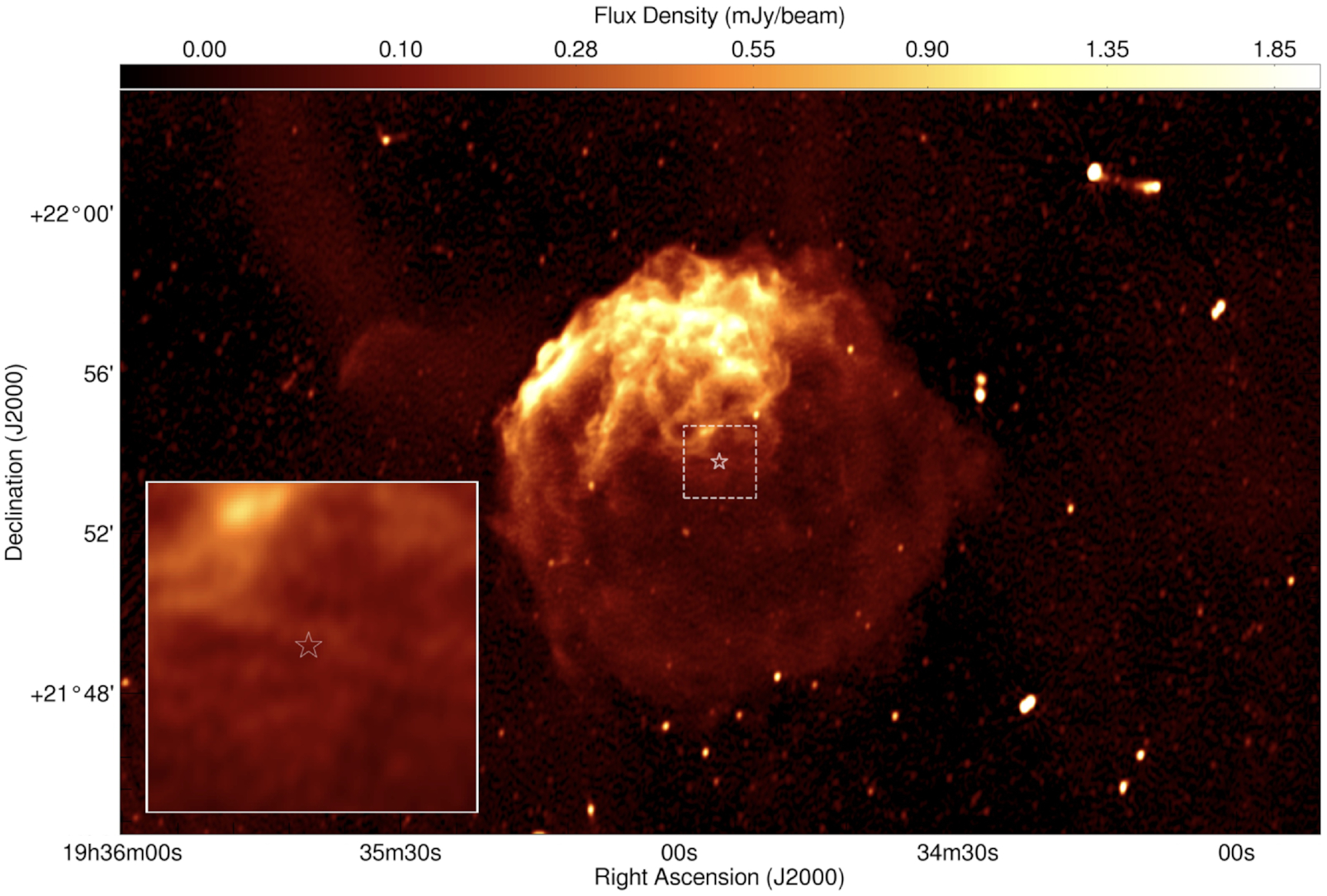