We develop a Bayesian Machine Learning framework called BINGO (Bayesian INference for Galactic archaeOlogy) centred around a Bayesian neural network. After being trained on the Apache Point Observatory Galactic Evolution Experiment (APOGEE) and Kepler asteroseismic age data, BINGO is used to obtain precise relative stellar age estimates with uncertainties for the APOGEE stars. We carefully construct a training set to minimize bias and apply BINGO to a stellar population that is similar to our training set. We then select the 17 305 stars with ages from BINGO and reliable kinematic properties obtained from Gaia DR2. By combining the age and chemo-kinematical information, we dissect the Galactic disc stars into three components, namely the thick disc (old, high-[α/Fe], [α/Fe] ≳ 0.12), the thin disc (young, low-[α/Fe]), and the Bridge, which is a region between the thick and thin discs. Our results indicate that the thick disc formed at an early epoch only in the inner region, and the inner disc smoothly transforms to the thin disc. We found that the outer disc follows a different chemical evolution pathway from the inner disc. The outer metal-poor stars only start forming after the compact thick disc phase has completed and the star-forming gas disc extended outwardly with metal-poor gas accretion. We found that in the Bridge region the range of [Fe/H] becomes wider with decreasing age, which suggests that the Bridge region corresponds to the transition phase from the smaller chemically well-mixed thick to a larger thin disc with a metallicity gradient. 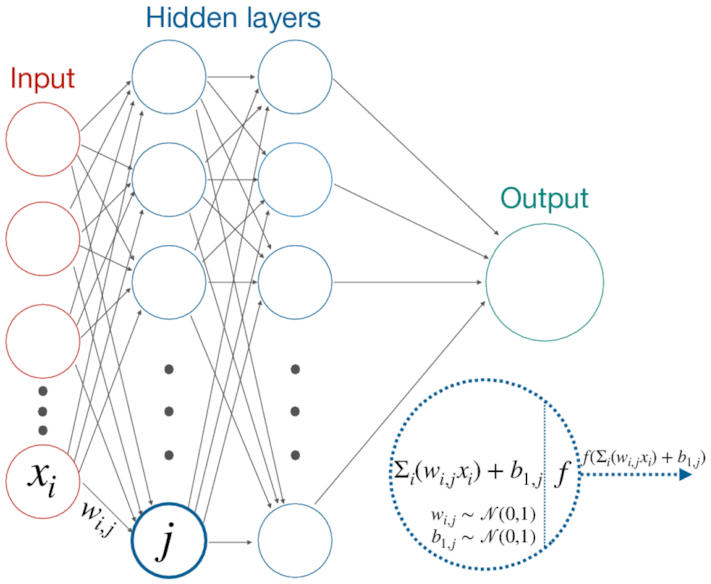