White dwarfs with metal-polluted atmospheres have been studied widely in the context of the accretion of rocky debris from evolved planetary systems. One open question is the geometry of accretion and how material arrives and mixes in the white dwarf surface layers. Using the three-dimensional (3D) radiation hydrodynamics code CO5BOLD, we present the first transport coefficients in degenerate star atmospheres that describe the advection-diffusion of a passive scalar across the surface plane. We couple newly derived horizontal diffusion coefficients with previously published vertical diffusion coefficients to provide theoretical constraints on surface spreading of metals in white dwarfs. Our grid of 3D simulations probes the vast majority of the parameter space of convective white dwarfs, with pure-hydrogen atmospheres in the effective temperature range of 6000-18 000 K and pure-helium atmospheres in the range of 12 000-34 000 K. Our results suggest that warm hydrogen-rich atmospheres (DA; ${\gtrsim} 13\, 000$ K) and helium-rich atmospheres (DB and DBA; ${\gtrsim} 30\, 000$ K) are unable to efficiently spread the accreted metals across their surface, regardless of the time dependence of accretion. This result may be at odds with the current non-detection of surface abundance variations in white dwarfs with debris discs. For cooler hydrogen- and helium-rich atmospheres, we predict a largely homogeneous distribution of metals across the surface within a vertical diffusion time-scale. This is typically less than 0.1 per cent of disc lifetime estimates, a quantity that is revisited in this paper using the overshoot results. These results have relevance for studies of the bulk composition of evolved planetary systems and models of accretion disc physics. 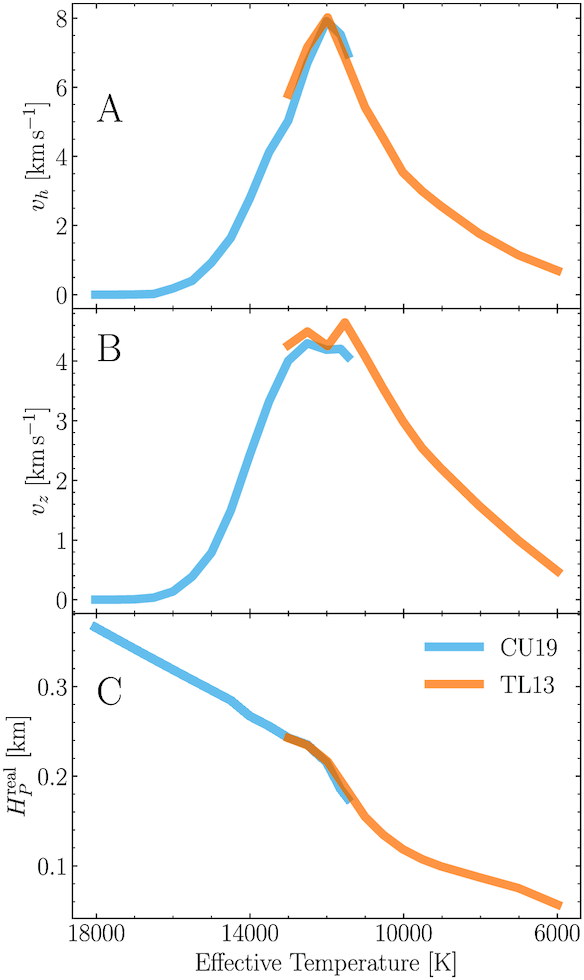