We study the gravitationally dominated, accretion-driven evolution of a prestellar core. In our model, as the core's density increases, it remains immersed in a constant-density environment and so it accretes from this environment, increasing its mass and reducing its Jeans length. Assuming a power-law density profile ρ ∝ r-p, we compute the rate of change of the slope p, and show that the value p = 2 is stationary, and furthermore, an attractor. The radial profile of the Jeans length scales as rp/2, implying that, for p < 2, there is a radius below which the region is smaller than its Jeans length, thus appearing gravitationally stable and in need of pressure confinement, while, in reality, it is part of a larger scale collapse and is undergoing compression by the infalling material. In this region, the infall speed decreases towards the centre, eventually becoming subsonic, thus appearing 'coherent', without the need for turbulence dissipation. We present a compilation of observational determinations of density profiles in dense cores and show that the distribution of their slopes peaks at p ∼ 1.7-1.9, supporting the notion that the profile steepens over time. Finally, we discuss the case of magnetic support in a core in which the field scales as B ∝ ρβ. For the expected value of β = 2/3, this implies that the mass to magnetic flux ratio also decreases towards the central parts of the cores, making them appear magnetically supported, while, in reality, they may be part of larger collapsing supercritical region. We conclude that local signatures of either thermal or magnetic support are not conclusive evidence of stability, that the gravitational instability of a region must be established at the large scales, and that the prestellar stage of collapse is dynamic rather than quasi-static. 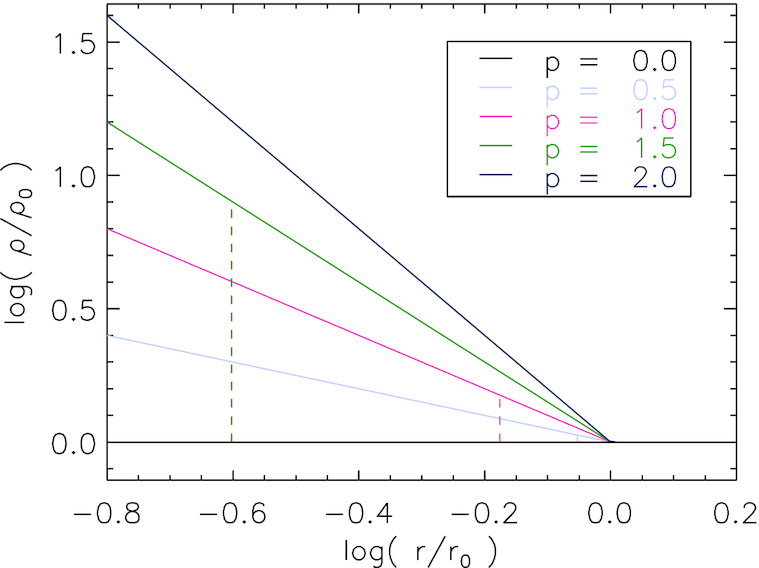