In recent years, observations have shown that multiple-star systems such as hierarchical triple and quadruple-star systems are common, especially among massive stars. They are potential sources of interesting astrophysical phenomena such as compact object mergers, leading to supernovae, and gravitational wave events. However, many uncertainties remain in their often complex evolution. Here, we present the population synthesis code Multiple Stellar Evolution (MSE), designed to rapidly model the stellar, binary, and dynamical evolution of multiple-star systems. MSE includes a number of new features not present in previous population synthesis codes: (1) an arbitrary number of stars, as long as the initial system is hierarchical, (2) dynamic switching between secular and direct N-body integration for efficient computation of the gravitational dynamics, (3) treatment of mass transfer in eccentric orbits, which occurs commonly in multiple-star systems, (4) a simple treatment of tidal, common envelope, and mass transfer evolution in which the accretor is a binary instead of a single star, (5) taking into account planets within the stellar system, and (6) including gravitational perturbations from passing field stars. MSE, written primarily in the C++ language, will be made publicly available and has few prerequisites; a convenient PYTHON interface is provided. We give a detailed description of MSE and illustrate how to use the code in practice. We demonstrate its operation in a number of examples. 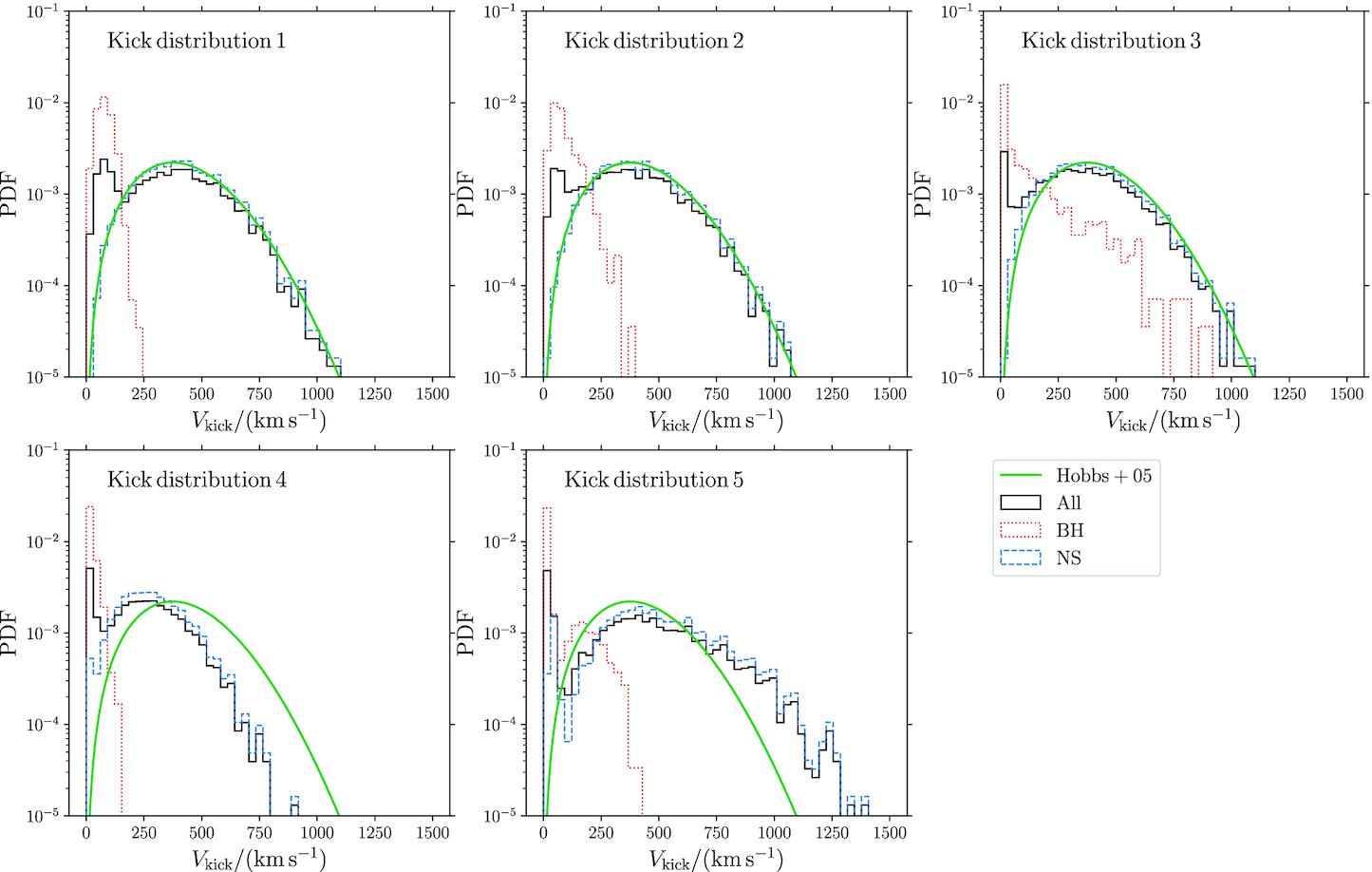