Size, shade, or shape? The contribution of galaxies of different types to the star formation history of the Universe from SDSS-IV MaNGA

By fitting stellar populations to the fourth generation of the Sloan Digital Sky Survey (SDSS-IV) Mapping Nearby Galaxies at Apache Point Observatory (MaNGA) survey observations of ~7000 suitably weighted individual galaxies, we reconstruct the star formation history of the Universe, which we find to be in reasonable agreement with previous studies. Dividing the galaxies by their present-day stellar mass, we demonstrate the downsizing phenomenon, whereby the more massive galaxies hosted the most star formation at earlier times. Further dividing the galaxy sample by colour and morphology, we find that a galaxy's present-day colour tells us more about its historical contribution to the cosmic star formation history than its current morphology. We show that downsizing effects are greatest among galaxies currently in the blue cloud, but that the level of downsizing in galaxies of different morphologies depends quite sensitively on the morphological classification used, due largely to the difficulty in classifying the smaller low-mass galaxies from their ground-based images. Nevertheless, we find agreement that among galaxies with stellar masses $M_{\star } \gt 6\times 10^{9}\, \mathrm{ M}_{\odot }$, downsizing is most significant in spirals. However, there are complicating factors. For example, for more massive galaxies, we find that colour and morphology are predictors of the past star formation over a longer time-scale than in less massive systems. Presumably this effect is reflecting the longer period of evolution required to alter these larger galaxies' physical properties, but shows that conclusions based on any single property do not tell the full story. 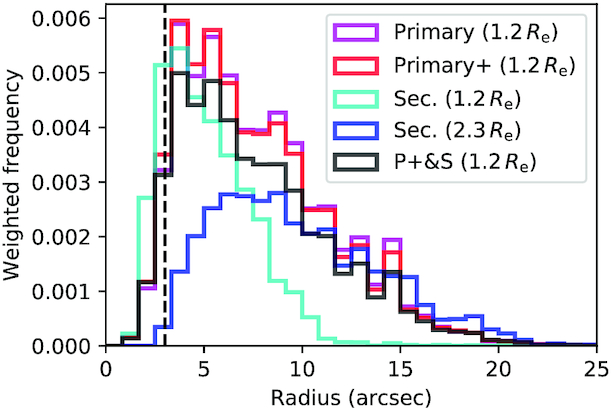