We present three-dimensional astrochemical simulations and synthetic observations of magnetized, turbulent, self-gravitating molecular clouds. We explore various galactic interstellar medium environments, including cosmic ray ionization rates in the range of ζCR = 10-17- $10^{-14}\, {\rm s}^{-1}$ , far-UV intensities in the range of G0 = 1-103 and metallicities in the range of Z = 0.1- $2\, {\rm Z}_{\odot }$ . The simulations also probe a range of densities and levels of turbulence, including cases where the gas has undergone recent compression due to cloud-cloud collisions. We examine: (i) the column densities of carbon species across the cycle of C II, C I, and CO, along with O I, in relation to the H I-to-H2 transition; (ii) the velocity-integrated emission of [C II] 158 μm, [13C II] 158 μm, [C I] 609 μm and 370 μm, [O I] 63 μm and 146 μm, and of the first ten 12CO rotational transitions; (iii) the corresponding Spectral Line Energy Distributions; (iv) the usage of [C II] and [O I] 63 μm to describe the dynamical state of the clouds; (v) the behaviour of the most commonly used ratios between transitions of CO and [C I]; and (vi) the conversion factors for using CO and C I as H2-gas tracers. We find that enhanced cosmic ray energy densities enhance all aforementioned line intensities. At low metallicities, the emission of [C II] is well connected with the H2 column, making it a promising new H2 tracer in metal-poor environments. The conversion factors of XCO and XC I depend on metallicity and the cosmic ray ionization rate, but not on FUV intensity. In the era of ALMA, SOFIA, and the forthcoming CCAT-prime telescope, our results can be used to understand better the behaviour of systems in a wide range of galactic and extragalactic environments. 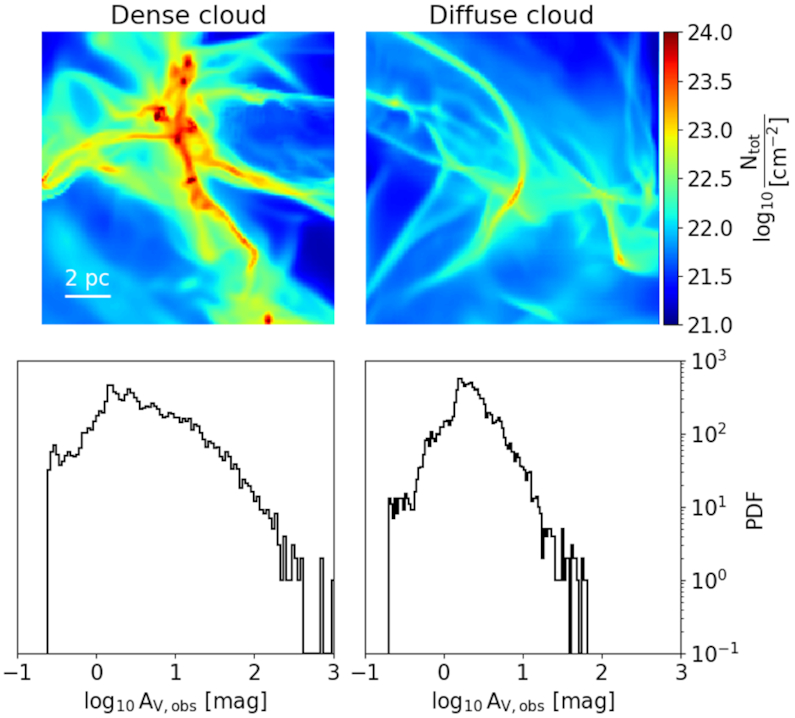