Optical and near-infrared observations of the SPT2349-56 proto-cluster core at z = 4.3

We present Gemini-S and Spitzer-IRAC optical-through-near-IR observations in the field of the SPT2349-56 proto-cluster at z = 4.3. We detect optical/IR counterparts for only 9 of the 14 submillimetre galaxies (SMGs) previously identified by ALMA in the core of SPT2349-56. In addition, we detect four z ~ 4 Lyman-break galaxies (LBGs) in the 30 arcsec-diameter region surrounding this proto-cluster core. Three of the four LBGs are new systems, while one appears to be a counterpart of one of the nine observed SMGs. We identify a candidate brightest cluster galaxy (BCG) with a stellar mass of $(3.2^{+2.3}_{-1.4})\times 10^{11}$ M⊙. The stellar masses of the eight other SMGs place them on, above, and below the main sequence of star formation at z ≍ 4.5. The cumulative stellar mass for the SPT2349-56 core is at least (12.2 ± 2.8) × 1011 M⊙, a sizeable fraction of the stellar mass in local BCGs, and close to the universal baryon fraction (0.19) relative to the virial mass of the core (1013 M⊙). As all 14 of these SMGs are destined to quickly merge, we conclude that the proto-cluster core has already developed a significant stellar mass at this early stage, comparable to z = 1 BCGs. Importantly, we also find that the SPT2349-56 core structure would be difficult to uncover in optical surveys, with none of the ALMA sources being easily identifiable or constrained through g, r, and i colour selection in deep optical surveys and only a modest overdensity of LBGs over the more extended structure. SPT2349-56 therefore represents a truly dust-obscured phase of a massive cluster core under formation. 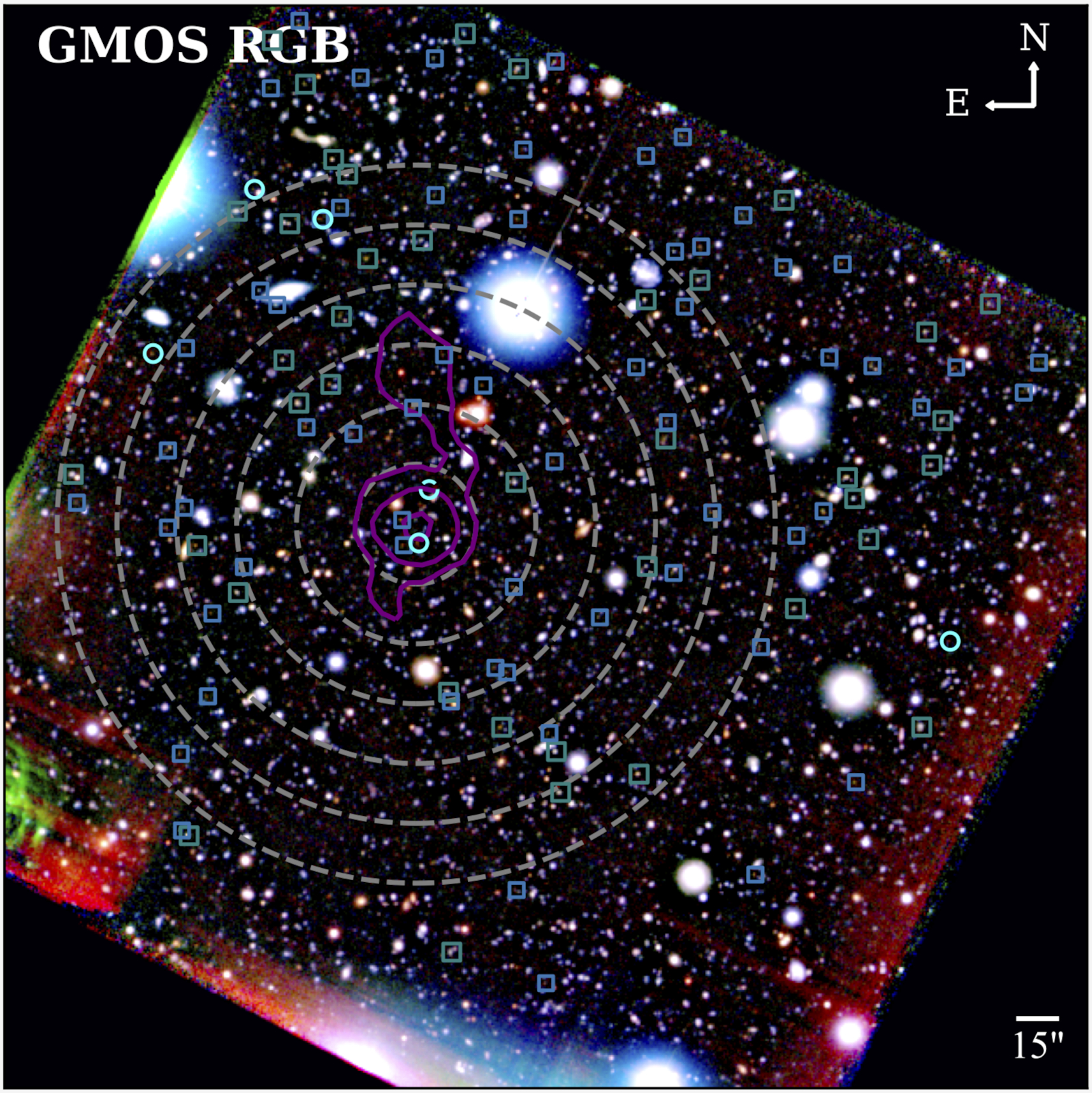