By using chemo-dynamical simulations of the Milky Way-type galaxies formation, we find that the two α-sequences are formed in quite different physical environments. The high-α sequence is formed early from a burst of star formation in a turbulent, compact gaseous disc that forms a thick disc. The low-α stellar population is the result of quiescent star formation supported by the slow accretion of enriched gas on to a radially extended thin disc. Feedback-driven outflows during the formation of the thick disc are responsible for the enrichment of the surrounding gaseous halo, which subsequently feeds the disc on a longer time-scale. During the thin disc phase, chemical evolution reaches an equilibrium metallicity and abundance, where the stars pile-up. This equilibrium metallicity decreases towards the outer disc, generating the ridge line that forms the low-α sequence. We identify a second mechanism capable of creating a low-α sequence in one of our simulations. A rapid shutdown of the star formation due to feedback at the end of the thick disc phase, suppresses the chemical enrichment of the halo gas, which, once accreted on to the star-forming disc, dilutes the interstellar medium at the beginning of the thin disc formation. Therefore, the bimodality is independent of any particular merger history, suggesting that it could be much more widespread than has been claimed. We also find that radial migration has a negligible effect on the $\rm [\alpha / Fe]\!-\![Fe / H]$ distribution over time, suggesting that α-bimodality results purely from the presence of different star formation regimes over the galaxy's formation. 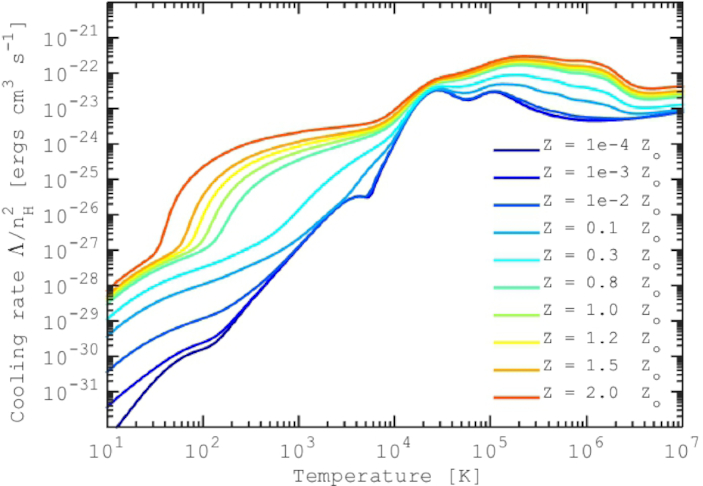