MAXI J1659-152 is a 2.4 h orbital period X-ray dipping transient black hole candidate. We present spectroscopy of its I ≍ 23 quiescent counterpart, where we detect Hα emission with full width half maximum (FWHM) of 3200 ± 300 km s-1. Applying the correlation between the Hα FWHM and radial velocity semi-amplitude of the donor star for quiescent X-ray transients, we derive K2 = 750 ± 80 km s-1. The orbital period and K2 lead to a mass function of 4.4 ± 1.4 M⊙ (1σ). The donor to compact object mass ratio and binary inclination are likely in the range q = M2/M1 = 0.02-0.07 and i = 70○-80○. These constraints imply a 68 per cent confidence level interval for the compact object mass of 3.3 ≲ M1(M⊙) ≲ 7.5, confirming its black hole nature. These quasi-dynamical limits are compared to mass estimates from modelling of X-ray data and any discrepancies are discussed. We review the properties of optical spectroscopy and time-series photometry collected during the 2010-2011 outburst. We interpret the apparent modulations found soon after the onset of high-accretion activity and during the 2011 rebrightening event as originating in the accretion disc. These have signatures consistent with superhumps, with the 2011 modulation having a fractional period excess $\lt 0.6{\rm{per\, cent}}$ (3σ). We propose that direct irradiation of the donor by the central X-ray source was not possible due to its occultation by the disc outer regions. We argue that disc shielding significantly weakens the donor star contribution to the optical variability in systems with q ≲ 0.07, including neutron star ultra-compact X-ray binaries. 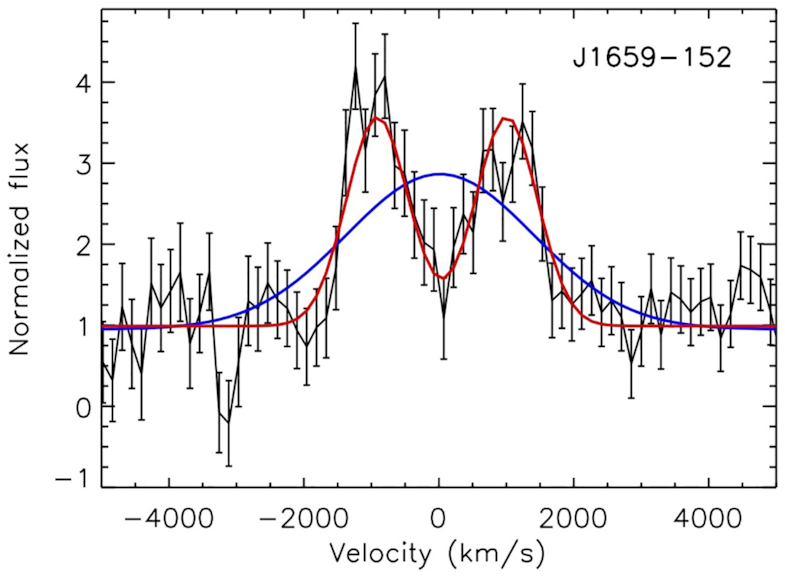