We examine the influence of dark matter halo assembly on the evolution of a simulated ∼L⋆ galaxy. Starting from a zoom-in simulation of a star-forming galaxy evolved with the EAGLE galaxy formation model, we use the genetic modification technique to create a pair of complementary assembly histories: one in which the halo assembles later than in the unmodified case, and one in which it assembles earlier. Delayed assembly leads to the galaxy exhibiting a greater present-day star formation rate than its unmodified counterpart, while in the accelerated case the galaxy quenches at z ≃ 1, and becomes spheroidal. We simulate each assembly history nine times, adopting different seeds for the random number generator used by EAGLE's stochastic subgrid implementations of star formation and feedback. The systematic changes driven by differences in assembly history are significantly stronger than the random scatter induced by this stochasticity. The sensitivity of ∼L⋆ galaxy evolution to dark matter halo assembly follows from the close coupling of the growth histories of the central black hole (BH) and the halo, such that earlier assembly fosters the formation of a more massive BH, and more efficient expulsion of circumgalactic gas. In response to this expulsion, the circumgalactic medium reconfigures at a lower density, extending its cooling time and thus inhibiting the replenishment of the interstellar medium. Our results indicate that halo assembly history significantly influences the evolution of ∼L⋆ central galaxies, and that the expulsion of circumgalactic gas is a crucial step in quenching them. 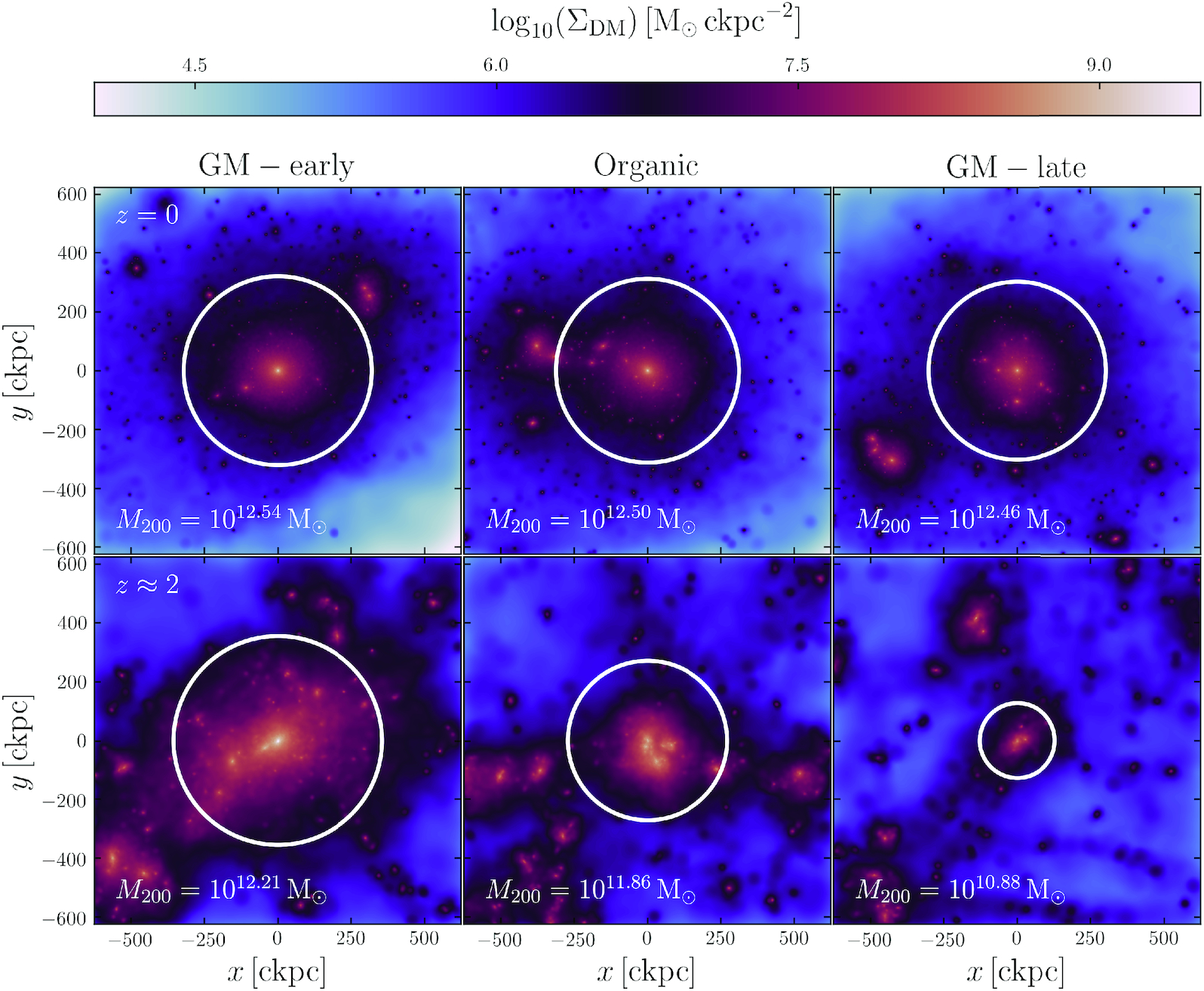