Galaxy mergers and interactions are expected to play a significant role leading to offsets between gas and stellar motions in galaxies. Herein, we cross-match galaxies in Mapping Nearby Galaxies at Apache Point Observatory MPL-8 with the Dark Energy Spectroscopic Instrument Legacy Surveys and identify 311 merging galaxies that have reliable measurements of ΔPA, the difference between the stellar and gas kinematic position angles, to investigate the impacts of merging on gas-stellar rotation misalignments. We find that the merging fractions of misaligned galaxies (30 $^\circ \, \leqslant \, \Delta$ PA < 150○) are higher than those of co-rotators (ΔPA < 30○) in both quiescent and star-forming galaxies. This result suggests that merging is one process to produce kinematic misalignments. The merging fraction of counter-rotators (ΔPA ≥ 150○) is lower than that of misaligned galaxies in both quiescent and star-forming galaxies, while in the latter it is likely even lower than that of co-rotators. The orbital angular momentum transfer to the spins of stars and gas during merging and the tidal feature disappearance can lead to small merging fractions in counter-rotators. Numerous new stars that inherit angular momentum from gas after merging can further lower the merging fraction of star-forming counter-rotators. 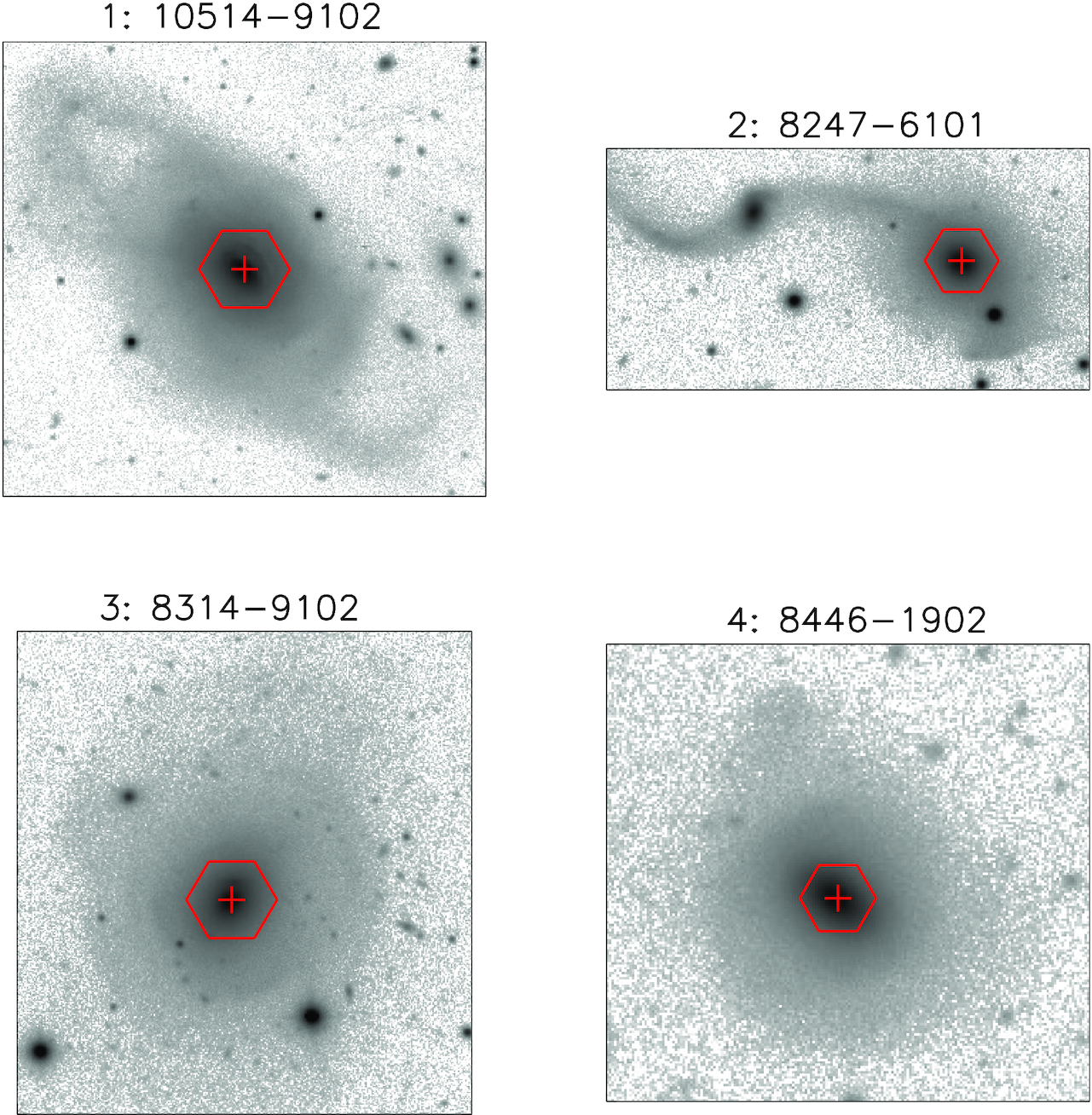