We present a neural network autoencoder structure that is able to extract essential latent spectral features from observed spectra and then reconstruct a spectrum from those features. Because of the training with a set of unpeculiar spectra, the network is able to reproduce a spectrum of high signal-to-noise ratio that does not show any spectral peculiarities, even if they are present in an observed spectrum. Spectra generated in this manner were used to identify various emission features among spectra acquired by multiple surveys using the HERMES spectrograph at the Anglo-Australian telescope. Emission features were identified by a direct comparison of the observed and generated spectra. Using the described comparison procedure, we discovered 10 364 candidate spectra with varying intensities (from partially filled-in to well above the continuum) of the Hα/Hβ emission component, produced by different physical mechanisms. A fraction of these spectra belong to the repeated observation that shows temporal variability in their emission profile. Among the emission spectra, we find objects that feature contributions from a nearby rarefied gas (identified through the emission of [N II] and [S II] lines) that was identified in 4004 spectra, which were not all identified as having Hα emission. The positions of identified emission-line objects coincide with multiple known regions that harbour young stars. Similarly, detected nebular emission spectra coincide with visually prominent nebular clouds observable in the red all-sky photographic composites. 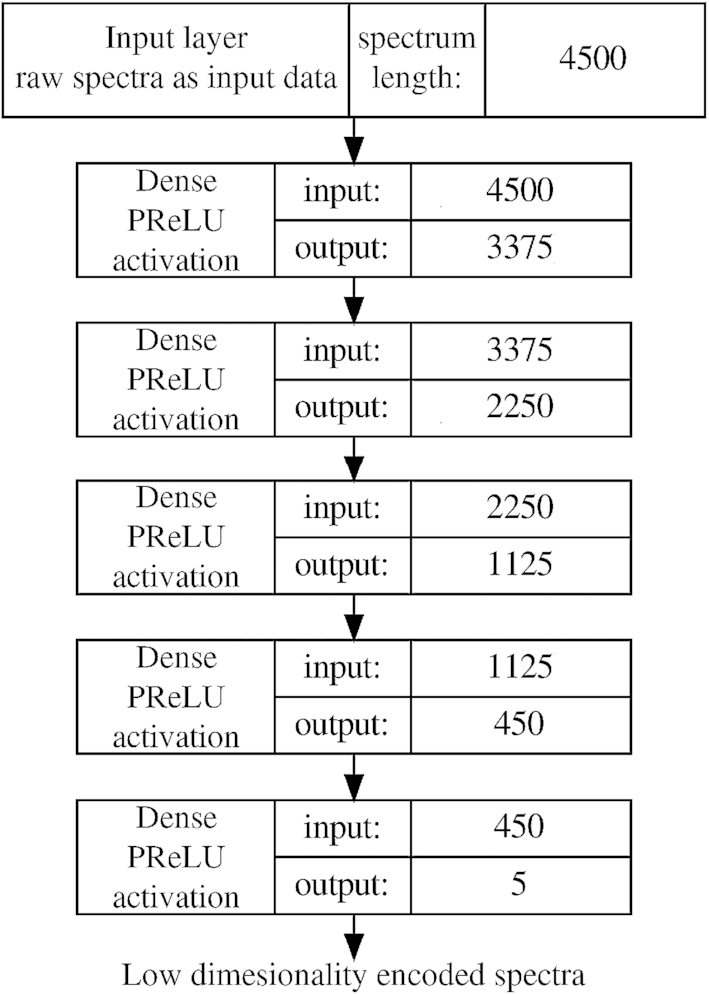