Formation of S0s in extreme environments II: The star-formation histories of bulges, discs, and lenses

Different processes have been proposed to explain the formation of S0s, including mergers, disc instabilities, and quenched spirals. These processes are expected to dominate in different environments, and thus leave characteristic footprints in the kinematics and stellar populations of the individual components within the galaxies. New techniques enable us to cleanly disentangle the kinematics and stellar populations of these components in IFU observations. In this paper, we use BUDDI to spectroscopically extract the light from the bulge, disc, and lens components within a sample of eight S0 galaxies in extreme environments observed with MUSE. While the spectra of bulges and discs in S0 galaxies have been separated before, this work is the first to isolate the spectra of lenses. Stellar populations analysis revealed that the bulges and lenses have generally similar or higher metallicities than the discs, and the α-enhancement of the bulges and discs are correlated, while those of the lenses are completely unconnected to either component. We conclude that the majority of the mass in these galaxies was built up early in the lifetime of the galaxy, with the bulges and discs forming from the same material through dissipational processes at high redshift. The lenses, on the other hand, formed over independent time-scales at more random times within the lifetime of the galaxy, possibly from evolved bars. The younger stellar populations and asymmetric features seen in the field S0s may indicate that these galaxies have been affected more by minor mergers than the cluster galaxies. 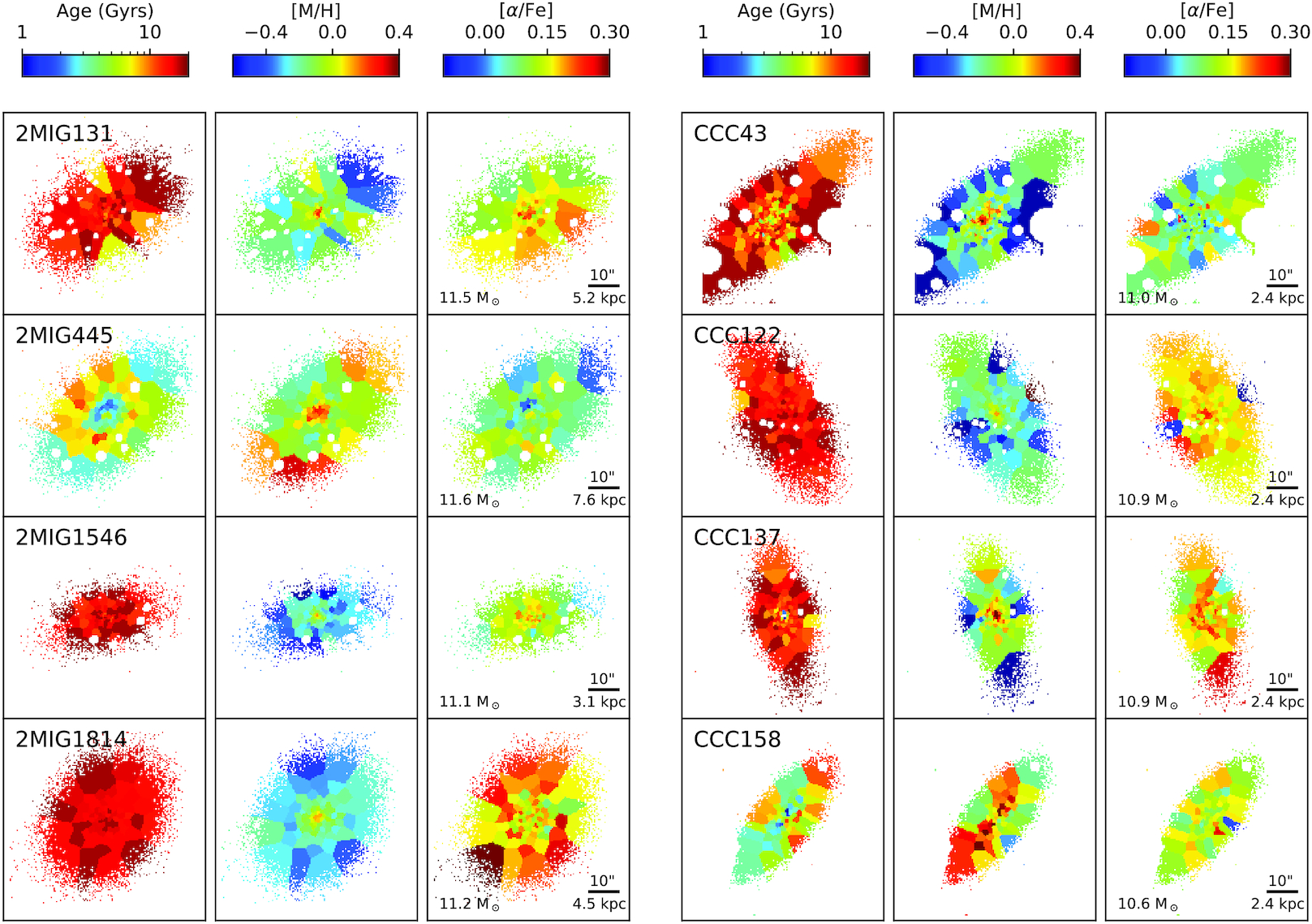