How to build a catalogue of linearly evolving cosmic voids

Cosmic voids provide a powerful probe of the origin and evolution of structures in the Universe because their dynamics can remain near-linear to the present day. As a result, they have the potential to connect large-scale structure at late times to early Universe physics. Existing 'watershed'-based algorithms, however, define voids in terms of their morphological properties at low redshift. The degree to which the resulting regions exhibit linear dynamics is consequently uncertain, and there is no direct connection to their evolution from the initial density field. A recent void definition addresses these issues by considering 'anti-haloes'. This approach consists of inverting the initial conditions of an N-body simulation to swap overdensities and underdensities. After evolving the pair of initial conditions, anti-haloes are defined by the particles within the inverted simulation that are inside haloes in the original (uninverted) simulation. In this work, we quantify the degree of non-linearity of both anti-haloes and watershed voids using the Zel'dovich approximation. We find that non-linearities are introduced by voids with radii less than $5\, \mathrm{Mpc}\, h^{-1}$ , and that both anti-haloes and watershed voids can be made into highly linear sets by removing these voids. 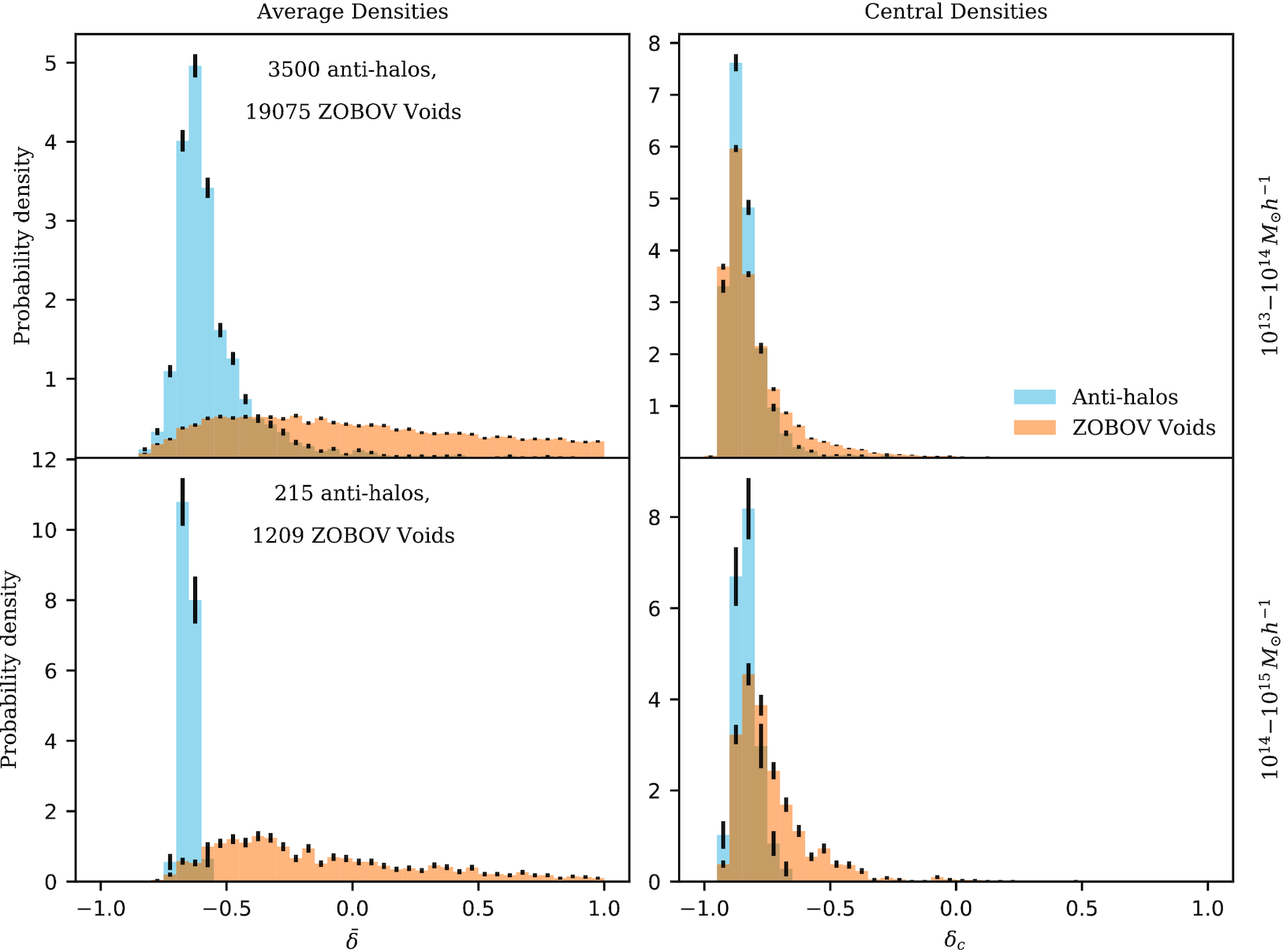