We perform a joint analysis of high spatial resolution molecular gas and star-formation rate (SFR) maps in main-sequence star-forming galaxies experiencing galactic-scale outflows of ionized gas. Our aim is to understand the mechanism that determines which galaxies are able to launch these intense winds. We observed CO(1→0) at 1-arcsec resolution with ALMA in 16 edge-on galaxies, which also have 2-arcsec spatial-resolution optical integral field observations from the SAMI Galaxy Survey. Half the galaxies in the sample were previously identified as harbouring intense and large-scale outflows of ionized gas ('outflow types') and the rest serve as control galaxies. The data set is complemented by integrated CO(1→0) observations from the IRAM 30-m telescope to probe the total molecular gas reservoirs. We find that the galaxies powering outflows do not possess significantly different global gas fractions or star-formation efficiencies when compared with a control sample. However, the ALMA maps reveal that the molecular gas in the outflow-type galaxies is distributed more centrally than in the control galaxies. For our outflow-type objects, molecular gas and star-formation are largely confined within their inner effective radius (reff), whereas in the control sample, the distribution is more diffuse, extending far beyond reff. We infer that outflows in normal star-forming galaxies may be caused by dynamical mechanisms that drive molecular gas into their central regions, which can result in locally enhanced gas surface density and star-formation. 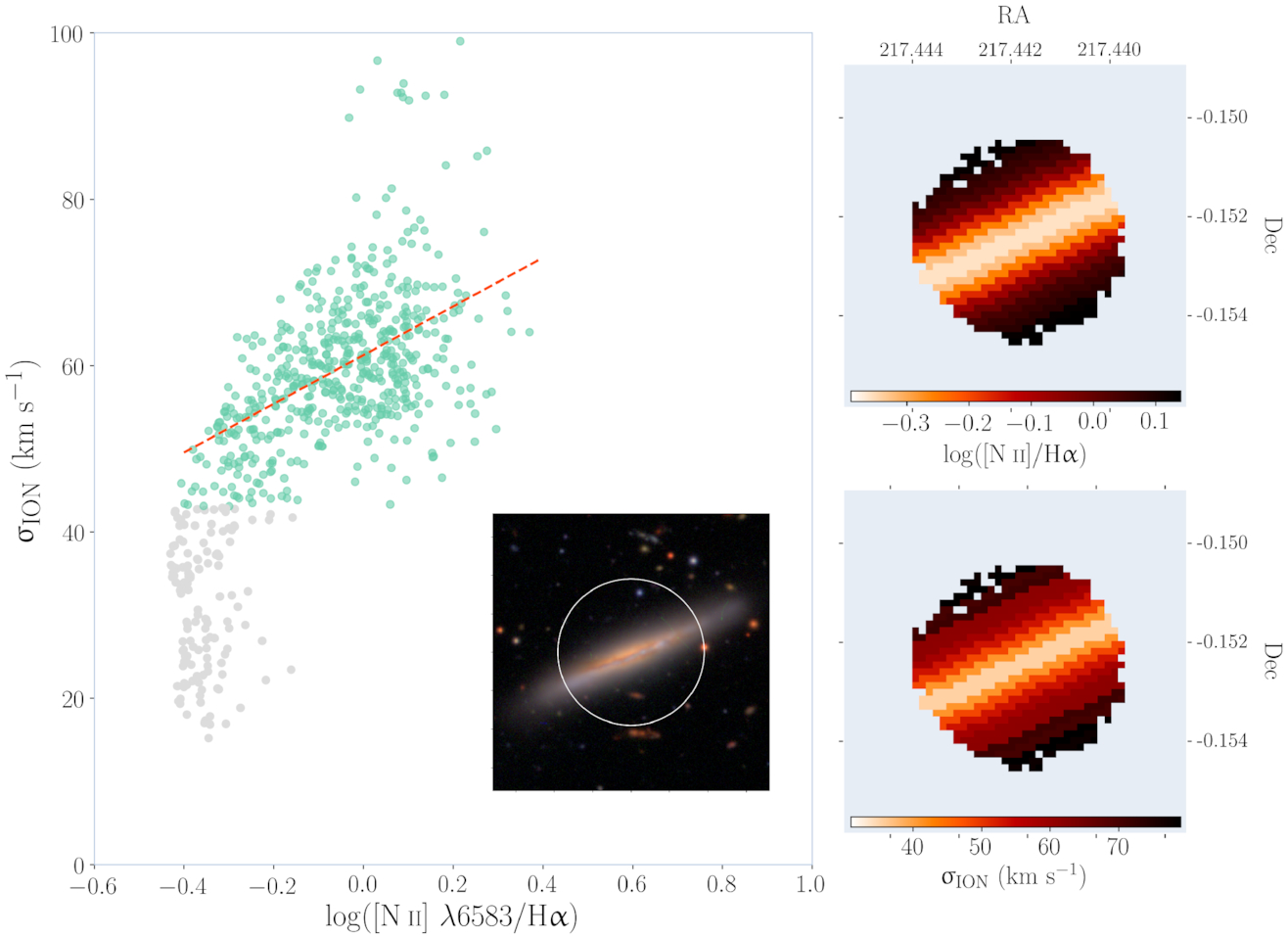