We use the second Gaia data release to investigate the kinematics of 17 ultra-faint dwarf galaxies (UFDs) and 154 globular clusters (GCs) in the Milky Way, focusing on the differences between static and evolving models of the Galactic potential. An evolving potential modifies a satellite's orbit relative to its static equivalent, though the difference is small compared to existing uncertainties on orbital parameters. We find that the UFD Boötes II is likely on its first passage around the Milky Way. Depending on the assumed mass of the Milky Way, the UFDs Triangulum II, Hydrus I, Coma Berenices, Draco II, and Ursa Major II, as well as the GC Pyxis, may also be on first infall so may be useful for constraining the mass of the Galaxy. We identify a clear kinematic distinction between metal-rich ([Fe/H] > -1.1) and metal-poor GCs ([Fe/H] ≤ -1.1). Although most metal-rich clusters occupy predominately prograde orbits, with low eccentricities (e ≍ 0.35) and similar specific angular momenta and orbital planes as the Galactic disc, seven show potentially retrograde orbits, the origin of which is unclear. Metal-poor clusters have more diverse orbits, higher eccentricities (e ≍ 0.65), and half of them have orbital planes offset from the disc by 60° to 120°—twice as many as the metal-poor GCs. The UFDs have similar θ and ϕ to the metal-poor GCs, suggesting a similar origin. We provide a catalogue of orbital parameters for UFDs and GCs for two different Galaxy masses and their observational uncertainties. 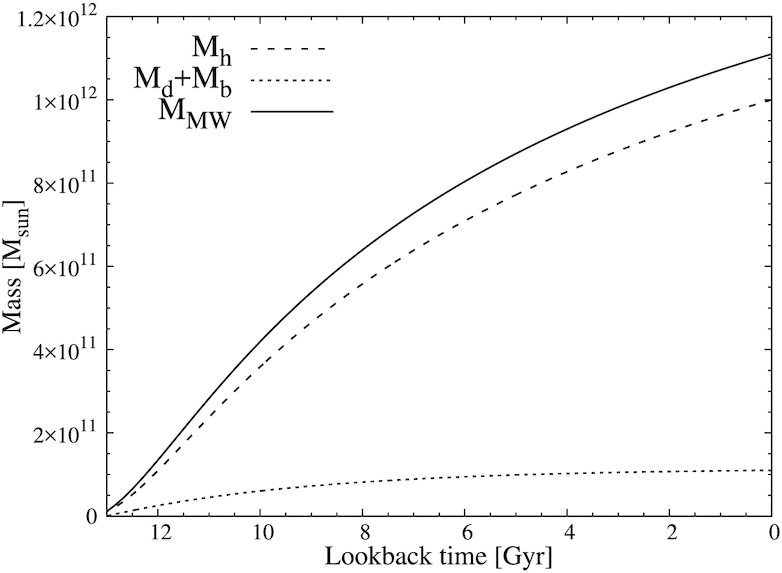