V772 Cas: an ellipsoidal HgMn star in an eclipsing binary

The late B-type star V772 Cas (HD 10260) was previously suspected to be a rare example of a magnetic chemically peculiar star in an eclipsing binary system. Photometric observations of this star obtained by the TESS satellite show clear eclipses with a period of 5.0137 d accompanied by a significant out-of-eclipse variation with the same period. High-resolution spectroscopy reveals V772 Cas to be an SB1 system, with the primary component rotating about a factor two slower than the orbital period and showing chemical peculiarities typical of non-magnetic HgMn chemically peculiar stars. This is only the third eclipsing HgMn star known and, owing to its brightness, is one of the very few eclipsing binaries with chemically peculiar components accessible to detailed follow-up studies. Taking advantage of the photometric and spectroscopic observations available for V772 Cas, we performed modelling of this system with the PHOEBE code. This analysis provided fundamental parameters of the components and demonstrated that the out-of-eclipse brightness variation is explained by the ellipsoidal shape of the evolved, asynchronously rotating primary. This is the first HgMn star for which such variability has been definitively identified. 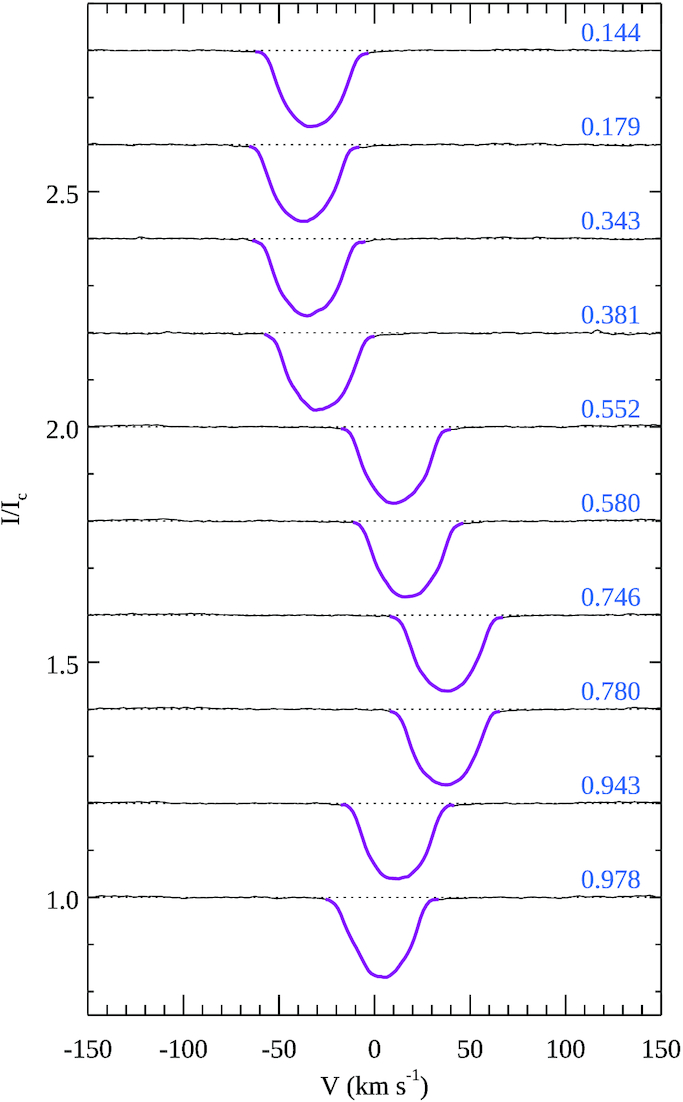