Predictions for the FAST telescope's CRAFTS extragalactic H I survey

The Five-hundred-meter Aperture Spherical radio Telescope (FAST) has started the Commensal Radio Astronomy FasT Survey (CRAFTS). In this paper, we use the technical parameters of FAST derived from commissioning observations to simulate the completeness function for extragalactic H I survey of CRAFTS, H I galaxies from two kinds of mock catalogues are selected. One is generated by Monte Carlo simulation based on the interpolated mass-velocity width function of the ALFALFA $100{{\ \rm per\ cent}}$ (a.k.a. α.100) catalogue. The other is constructed by semi-analytical N-body simulation based on the ΛCDM model. Our results suggest that a two-pass CRAFTS extragalactic H I survey will be able to detect nearly 4.8 × 105 galaxies, from which the 'faint end' slope of the H I mass function (HIMF) can be recovered to $\mathrm{10^{7}\, M_{\odot }}$ and the 'knee mass' of the HIMF can be measured to a redshift of 0.1. Considering the radio frequency interference status and sensitivity limitation, CRAFTS will be efficient in detecting H I galaxies at redshifts below 0.1, which implies a tremendous potential in exploring the galaxy interactions in different environments and the spatial distribution of H I galaxies in the local universe. 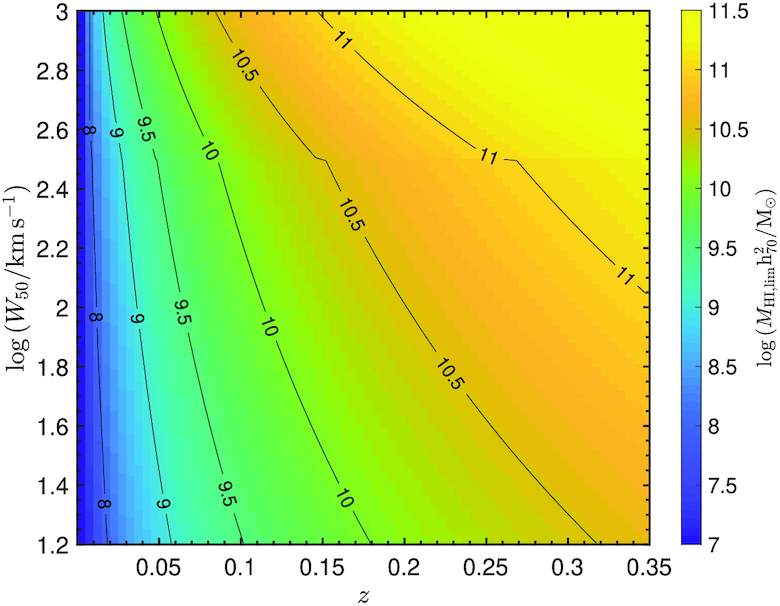