Redback millisecond pulsars (MSPs) typically show pronounced orbital variability in their X-ray emission due to our changing view of the intrabinary shock (IBS) between the pulsar wind and stellar wind from the companion. Some redbacks ('transitional' MSPs) have shown dramatic changes in their multiwavelength properties, indicating a transition from a radio pulsar state to an accretion-powered state. The redback MSP 47 Tuc W showed clear X-ray orbital variability in the Chandra ACIS-S observations in 2002, which were not detectable in the longer Chandra HRC-S observations in 2005-06, suggesting that it might have undergone a state transition. However, the Chandra observations of 47 Tuc in 2014-15 show similar X-ray orbital variability as in 2002. We explain the different X-ray light curves from these epochs in terms of two components of the X-ray spectrum (soft X-rays from the pulsar versus harder X-rays from the IBS), and different sensitivities of the X-ray instruments observing in each epoch. However, when we use our best-fitting spectra with HRC response files to model the HRC light curve, we expect a more significant and shorter dip than that observed in the 2005-06 Chandra data. This suggests an intrinsic change in the IBS of the system. We use the ICARUS stellar modelling software, including calculations of heating by an IBS, to model the X-ray, optical, and UV light curves of 47 Tuc W. Our best-fitting parameters point towards a high-inclination system ($i \sim 60 \deg$), which is primarily heated by the pulsar radiation, with an IBS dominated by the companion wind momentum. 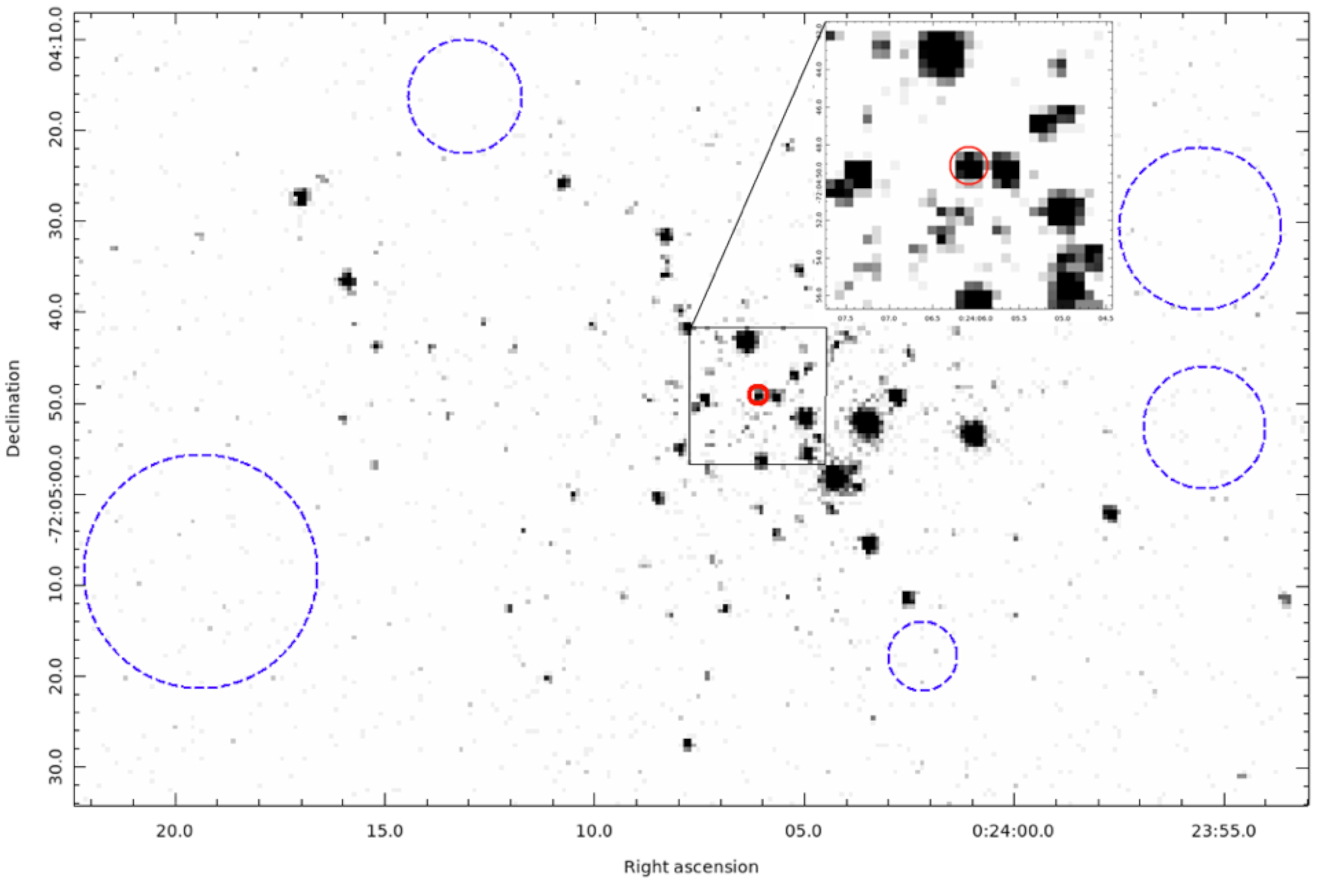